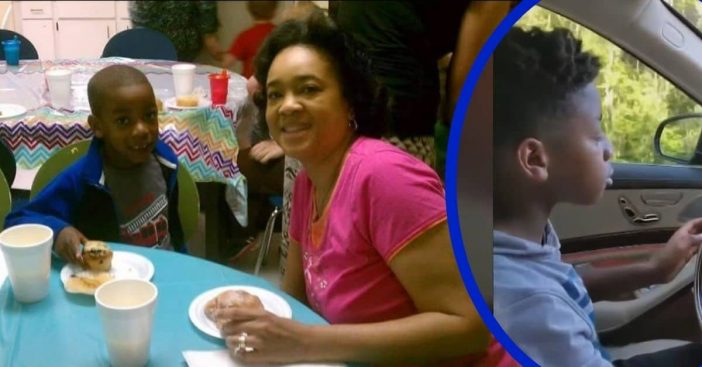 Not all angels descend from heaven on wings. Some drive determinedly through the streets in a Mercedes-Benz. Instead of wings, 11-year-old PJ had wheels. But that’s what he needed to use when his grandma experienced a medical emergency suddenly.

On the second-to-last week of August, Angela Brewer-Laye needed help while she and PJ were in her Mercedes-Benz. Unable to drive herself, she found a reprieve when PJ immediately took over for her.

PJ continued his lifestyle of determination

According to WFMY News 2, Brewer-Laye says PJ’s defining trait is determination. Once he decides to do something, he’ll jump right into action unflinchingly. He displayed that same absence of hesitation when his grandma’s blood sugar plummetted, PJ ran to help. The two were out; PJ uses go-karts or bikes to entertain himself while his grandma exercises in the fresh air.

RELATED: Raleigh Chopper Bikes Made Every Childhood Complete And Fun

They both noticed her knees start to shake. She made it to a nearby sign to lean against and when she looked around, Her grandson was driving the Mercedes-Benz up to her. “This child is only 11 years old and drives like a pro,” she recalled easily, not missing PJ’s impressive work despite her own shaky condition.

“He’s an extra special little boy! He has humble ways. And he doesn’t ask for nothing in return,” she went on. However, his family did insist on rewarding this young hero. So, grandma captured a video showing his remarkable driving ace skills and then he got to have his favorite meal over the weekend: crab legs. Those also acted as an early birthday present because PJ also turns 12. Well done to him and happy birthday!