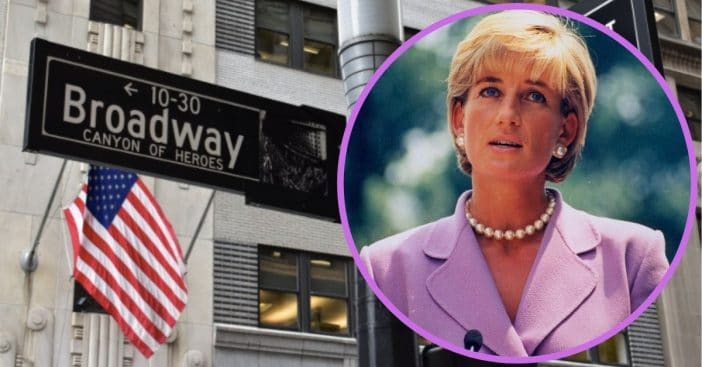 The coronavirus pandemic delayed a lot of anticipated dates. Summer blockbusters pushed their premiere dates because of no audiences. Thespians involved with Broadway found themselves without a typical season as theaters closed. Diana, the musical, planned on opening earlier this year. But lockdown took effect just before. Instead, the musical plans to go up on Netflix even before Broadway reopens.

For Broadway, the musical anticipates a May 2021 opening day. Indeed, Broadway as a whole won’t open until next year. But the team shall use the Longacre Theatre with no audience in attendance for filming. A move such as this has been deemed historic.

‘Diana’ the musical comes to Netflix

Broadway closed theater doors in mid-March and had a very tentative reopening date of April 12. That day came and passed and now theaters anticipate reopening on May 25, 2021. Diana the musical had previews going on March 2, with an opening night scheduled for March 31. But even before returning to Broadway, the musical shall go up on Netflix.

The Netflix version uses all the original cast performing at the Longacre Theatre in New York. No audience members shall be seated in front of the stage at all. To ensure the cast’s safety, producers are working with the Actors’ Equity Association. This ensures safety protocols remain in place and strictly adhered to. Producers issued a joint statement declaring, “We speak for the entire company when we say that we couldn’t be more excited to finally be able share our show with theater lovers everywhere. Though there is no substitute for the live theater, we are honored to be a part of the quality entertainment that Netflix provides its subscribers worldwide.” An official date for the Netflix release is still being determined. The official website so far notes “Early 2021.”

The musical stars Jeanna de Waal as Princess Diana. Her previous credits include American Idiot, Wicked, Kinky Boots, and Finding Neverland. When Diana the Broadway musical does go live on Netflix, it will be the first time a Broadway production goes to the small screen before its official theater opening.

While making history, the musical draws from history – in multiple ways. Those who heard the score liken it to Broadway musical styles of the early 2000s. It draws from the momentous life of Diana, Princess of Wales. And this streaming move comes from recent precedents pursued by other productions. Recently, Disney+ offered Hamilton. Even movies skipped completely on movie theater releases and went right to streaming services – Netflix included.