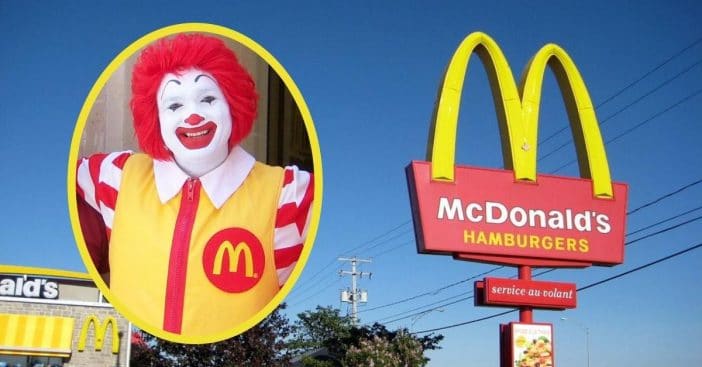 When people think of McDonald’s, a few things come to mind. They imagine the famous Golden Arches, small Happy Meal toys, and a smiling clown. But that final association will potentially fade with time just like Ronald McDonald’s relationship with the fast-food chain.

That’s because, despite being the chain’s major mascot for ages, the clown was taken down from that pedestal years ago. His departure, surprisingly, came from years of heated debate between members of the restaurant’s business, critics, and analysts alike. Learn why Ronald entered retirement here.

Founded in 1940 by brothers Richard and Maurice McDonald, McDonald’s started in San Bernardino. 13 years later saw the Golden Arches rise up. In 1965, Ronald McDonald came into existence too. At this point, including the happy, welcoming clown allowed McDonald’s to advertise towards children. According to his own lore, Ronald lived in a place called McDonaldland. There, he lived happily alongside other mascots Mayor McCheese, the Hamburglar, The Fry Kids, and Birdie the Early Bird.

RELATED: This Is Why Only One McDonald’s Location Has Turquoise Arches

McDonald’s changed its advertising strategy slightly in 2003 and forsook McDonaldland, so instead, Ronald McDonald appeased directly to kids. That would not be the only big marketing change the chain would undergo, though. McDonald’s is among the largest restaurant chains in the world – though, not necessarily the largest one in the U.S. where it started. That title depends on a lot of variables. It had to cast a wide net, and so made sure to appeal to the adults who carried the wallets.

I’m not lovin’ it

Culture and business strategies mixed in an interesting way starting in 2011. The Street writes that petitions called out Ronald for promoting unhealthy food to kids. He became the fast-food version of Joe Camel promoting cigarettes. Apparently, Ronald was already seeing less fondness from McDonald’s anyway because, as seen before, the business focused on bringing adults in.

Attempts to keep Ronald McDonald relevant with a Twitter account in 2014 did him no favors. The final blow came two years later. 2016 brought a shocking list of celebrity deaths. It also saw the strange appearance of so-called “murder clowns,” eerie people looking like the stuff of nightmares appearing on the edge of wooded areas and the like. Stories cropped up claiming sightings of the murder clowns and as 2016 rolled on, people didn’t have any particular fondness for clowns in general. His image either forgotten or negatively altered, depending who’s asked, Ronald entered retirement. But he’ll still come out each year for the Thanksgiving Day Parade.