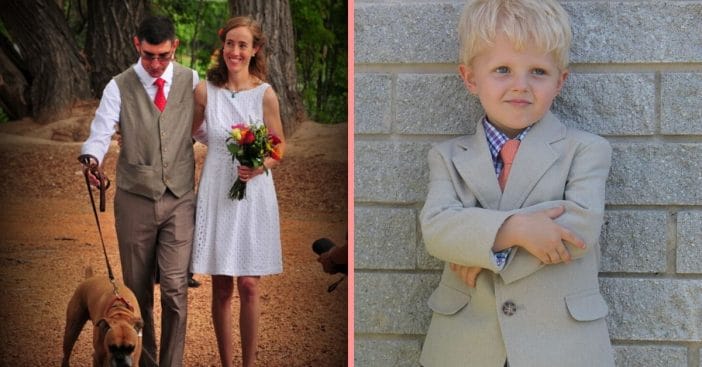 And why did pajamas replace them? A lot of people remember dressing in their Sunday best, as it’s called. Thought and care went into every article of clothing. It had to, because fancy new pieces like that could be few and far between. But they remained a consistent staple of people’s wardrobes for decades. Today, though, they’re gone.

The rise and disappearance of the Sunday best mirrors the trajectory of other clothing trends over the decades. This is the fate of many fine ensembles. Not everyone actively participated in this trend themselves, but they almost definitely saw it. Compared to the concept of wearing pajamas out and about, a lot of people definitely miss it too.

The Sunday best has religious roots

When looking into the background behind the Sunday best, results immediately point towards religion. Sundays mark church service day. Decades ago, that meant dressing in good clothing to show respect in a house of God. Similarly, people got new clothing for Easter Sunday, in keeping with the themes of respect and renewal.

Churches had a very big part in some communities. Among members, a religious house of worship could be a main hub of sorts for the community. That was where people would connect and communicate most with others, so churches maintained a high level of traffic and respect. There, attendees were expected to dress in their best clothing, saved and set aside for just this occasion. From here, interpretations diverge. Some practitioners make sure their Sunday best include their most beautiful wares; others choose very modest attire.

Where did this trend go?

Who remembers the Sunday best? Many DYR Facebook users do. When asked about the wardrobe choice, they shared their experience with the fashion trend. Some did not actively wear an outfit like that themselves but saw it and respected the look of it. Others still vehemently made sure to wear one and to wear nice clothing at any point, not just when going to church.

Many people balked at some clothing choices seen today, like going to stores or even church in casual clothing or items that might very well be pajamas. Meanwhile, they cited living in a time when “To go on an airliner warranted a tie from the men and smart dress from the women.” Ultimately, they see that the times have really changed! And that change can be traced to the same things that diminished an Easter dress’ popularity. People communicate easily online so church doesn’t have that big role, and good clothing is more accessible quickly. All the while, people value comfort and convenience.