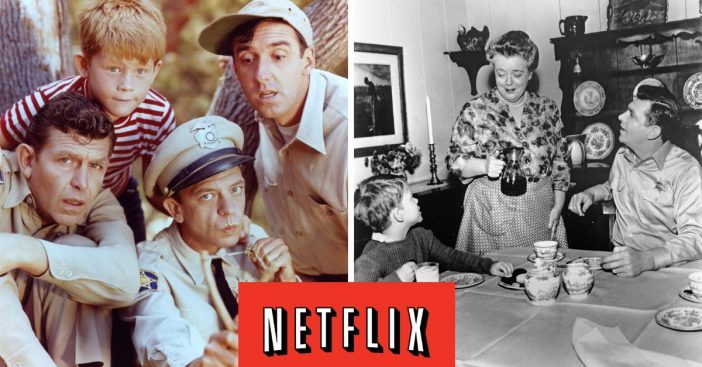 All of the seasons of The Andy Griffith Show have been on Netflix for our viewing pleasure. Sadly, Netflix is removing the show starting on July 1, 2020, in the United States. As of now, the show is the oldest show to be featured on the streaming service.

The sitcom had eight seasons, with 249 episodes in total. At first, it was black and white but later moved on to color in the later years. It originally aired on CBS from 1960 to 1968. Many fans are upset at Netflix as some of the most popular shows are on the outs.

There is a reason for the departures. Many networks, including CBS, are working on their own streaming services. CBS is pulling popular content from Netflix so they can include it in CBS All Access. Reports say that the older Star Trek series and The Twilight Zone may be the next shows to be removed from Netflix.