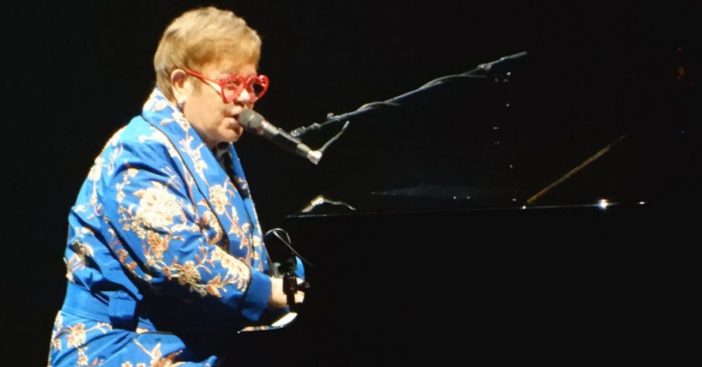 Elton John has reportedly laid off his bandmates and other staff. This is after taking a $75 million hit when he had to cancel his farewell tour due to the coronavirus pandemic. Recently, reports were swirling that fans were unable to get refunds for the indefinitely postponed concert.

Elton and his partner David Furnish were apparently counting on the funds made from the farewell tour to retire. As of now, it is unlikely he will receive an insurance payout for losses due to canceling the tour. Since the tour was canceled, Elton had to lay off longtime guitarist Davey Johnstone and drummer Nigel ­Olsson.

Elton John laid off bandmates and other staff during coronavirus pandemic

Hopefully, the tour will be able to start again next year and the band members will be brought back! In addition, Elton and David have laid off staff that works at their home in Atlanta, Georgia.

RELATED: Fans Say They Are Unable To Get Refunds For Elton John’s Postponed Concert

As of now, Elton has postponed all summer shows, but likely all fall and winter gigs will be postponed as well. What’s your take on Elton laying off staff? He is still worth around $445 million, according to reports.

Previous article: Bindi Irwin Confirms She Will Not Be Changing Her Last Name After Marriage
Next Post: Whatever Happened To Candy Striper Volunteers?