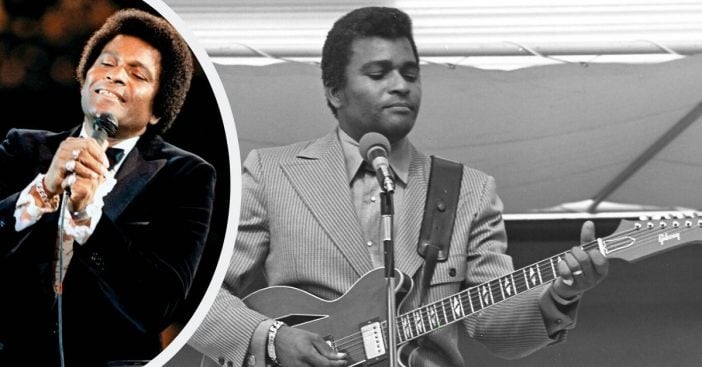 In total, the Grand Ole Opry has three African American members. They include Darius Rucker, DeFord Bailey, and Charley Pride himself. Twenty years ago, he became part of the Country Music Hall of Fame. As stated, he has a lot of hit songs, some of which we’ll touch on here as we explore this prodigious force of music. The legend passed away in December 2020 at the age of 86. We are forever grateful we got the opportunity to talk musical inspirations, his baseball roots, and more. Plus… He’s stilllll got it!! 🙂

DYR’s Exclusive interview with the incredible artist and man:

Click for next Article
Previous article: What Is The Cast Of ‘Taxi’ Up To These Days?
Next Post: Remember Pineapple Upside-Down Cake From Your Childhood? Make It Today!