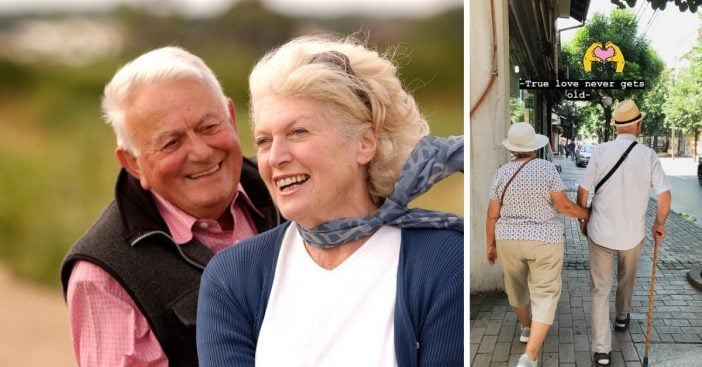 During last Monday’s episode of The Bachelor, ABC announced the casting call. A producer on The Bachelor posted more information on Instagram. She wrote, “Are you entering your golden years and looking for romance? The producers of The Bachelor are looking for active and outgoing single men and women in their golden for a new exciting dating show.”

The new series follows an influx of dating shows these days. Netflix has released several new ones, while The Bachelor and spin-off shows The Bachelorette and Bachelor in Paradise still do quite well on TV.

If you’re interested in being on the show, apply here. What do you think about a Bachelor series for seniors? In conclusion, learn more below:

Click for next Article
Previous article: ‘Shark Tank’ Star Gets Lured Into $380k Email Phishing Scam
Next Post: Olive Garden Offering Free Dessert For Those With A Leap Day Birthday