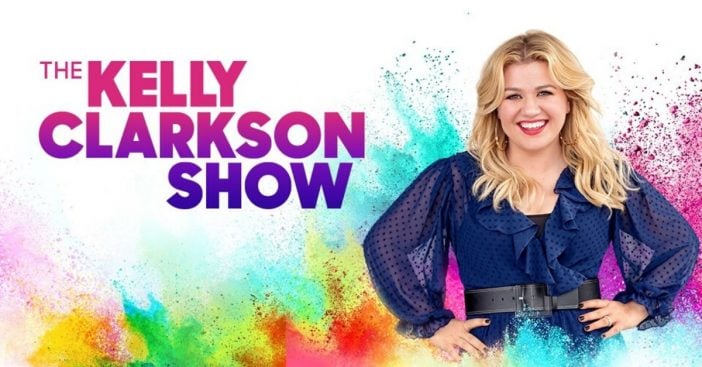 The Kelly Clarkson Show has been renewed for a second season, through 2021. The show started in September 2019 and has been top-rated since it started. The talk show is hosted by Kelly Clarkson and features chats with celebrity guests and lots of music. It is an hour-long show.

Tracie Wilson, executive vice president of creative affairs for NBCUniversal Television Distribution said, “The Kelly Clarkson Show is connecting with viewers in a unique way and we are so happy to build on that momentum, bringing Kelly’s brand of humor, heart, and, of course, the incredible ‘Kellyoke,’ to stations for a second season.”

‘The Kelly Clarkson Show’ is being renewed for a second season

She continued, “It is a privilege to be in business with Kelly and our production team, led by Alex Duda, who have a clear creative vision and a talent for storytelling and creating quality entertainment that invites you in for a good time and leaves you feeling happy.”

Congrats Kelly! We can’t wait to see more of the show, especially her “Kellyoke” segment. The show airs weekdays on NBC after The Ellen DeGeneres Show. Episodes are online as well. Kelly is really becoming busy, as she gears up to have her own Las Vegas residency too.

In conclusion, what do you think about The Kelly Clarkson Show? Are you excited that it is being renewed for another season?