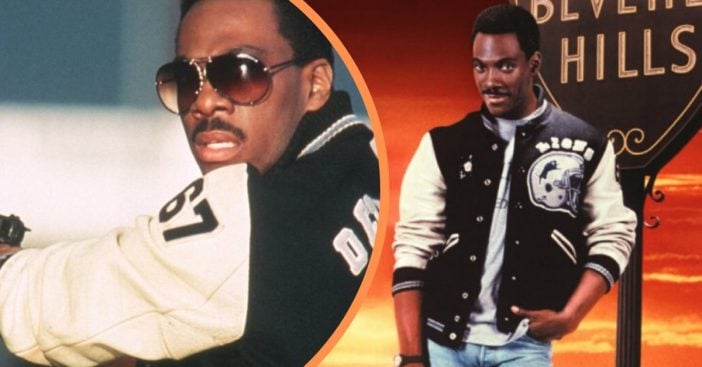 Netflix has officially acquired the rights from Paramount to produce Beverly Hills Cop 4. Many would agree that after a trilogy of films, that’s usually the end. But for some film series, we just need more! Deadline says that the studio has been trying to revive the franchise in multiple forms, including via TV show. Both producer Jerry Bruckheimer and star Eddie Murphy are attached to the project as of now.

It has been 25 years since the release of Beverly Hills Cop III, so it’s understandable why Paramount may be nervous to jump on this new venture. The box office has been demanding lately in terms of flopped films. Actor Murphy has already been in his fair share of Netflix stardom, recently starring in the Netflix film Dolemite Is My Name.

The ‘Beverly Hills Cop’ series is a memorable one

The Beverly Hills Cop franchise follows a Detroit cop who visits Beverly Hills, CA to solve the murder of his best friend. Murphy stars along other characters in the film played by Judge Reinhold, John Ashton, Ronny Cox, Lisa Eilbacher, Steven Berkoff, and Jonathan Banks. This series alone would catapult Murphy into fame, winning a People’s Choice Award for Favorite Motion Picture. He also earns nominations for a Golden Globe and Academy Award for his work in the original 1984 film.

Check out one of the most memorable scenes from the first film above. Try not to laugh!