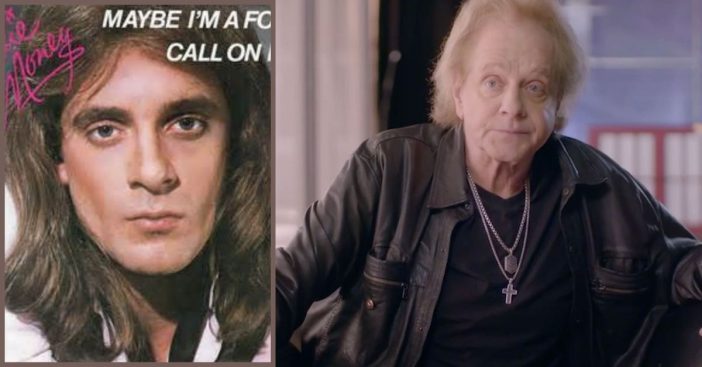 It has sadly been reported that singer Eddie Money has been diagnosed with stage 4 esophageal cancer. The singer comments on the recent news, saying that his fate is in “God’s hands.” He is best known for his hits like “Two Tickets to Paradise” and “Take Me Home Tonight”.

The news comes to light when Money in a video on Saturday from his AXS TV reality series Real Money. In the video, the 70-year-old learns that he has stage 4 esophageal cancer, which had spread to his liver and lymph nodes. He was only going in for a routine doctor’s check-up so he says it hit him “really, really hard.”

Money says “I’ll take every day I can get,” after stage four esophageal cancer diagnosis

Money has been experiencing many different health issues throughout the years. This includes heart valve surgery earlier this year and pneumonia after the procedure. The ultimately leads to the cancelation of his summer tour he had been planning.

“What I don’t want to do is, I don’t want to keep the fact that I have cancer from everybody,” Money says about the diagnosis. “It’s not honest. I want to be honest with everybody. I want people to know that cancer’s come a long way and not everyone dies from cancer, like they did in the ‘50s and ‘60s. Am I going to live a long time? Who knows. It’s in God’s hands. But you know what, I’ll take every day I can get. Every day above ground is a good day.”

Money first rises to fame in the ’70s and ’80s with the songs previously mentioned, but also others like “Walk on Water” and “Baby Hold On.” Additionally, he is the star of Real Money, a reality show that follows the daily lives of Money, his wife Laurie, and their children.

The episode of Real Money where he finds out he has cancer will premiere in full on AXS TV on Thursday, Sept. 12 at 9:30 ET.

We’re praying for Eddie Money and hoping the best for his cancer battle!

Many celebrities have been battling cancer recently. See what John Travolta has to say about Olivia Newton-John’s cancer battle.