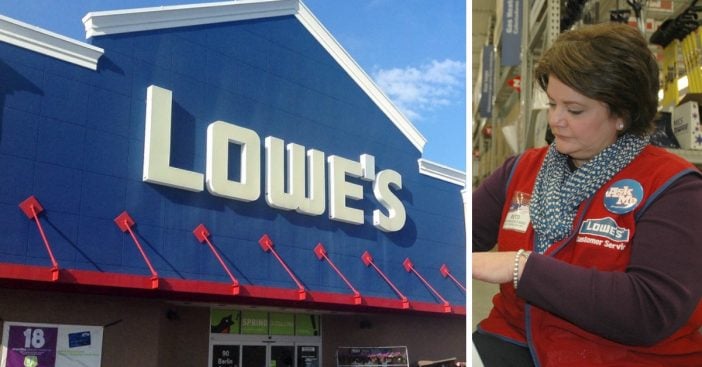 Unfortunately, another large retailer is gearing up to lay off thousands of employees. Lowe’s said they are cutting assemblers and maintenance jobs in particular. Assemblers are people who put things together, like patio furniture for customers. Maintenance includes jobs such as janitors. Lowe’s said they are outsourcing those positions to third-party companies instead.

Lowe’s has not said the exact number of employees that will be laid off, but reports say it will be thousands. They also have not released any information about which stores will experience layoffs. However, Lowe’s did say the positions that will be eliminated will be given transition pay. They will also be able to apply for another open role at Lowe’s.

What Lowe’s said about laying off their employees

According to CNN, Lowe’s said in a statement, “We are moving to third-party assemblers and facility services to allow Lowe’s store associates to spend more time on the sales floor serving customers.”

What do you think about Lowe’s laying off thousands of employees? This is sad news for many Lowe’s employees. Hopefully, these employees can get another position within the company! In conclusion, there is no word on who the third-party companies will be.

Lowe’s recently closed 51 locations in the United States and Canada.

Has a Lowe’s location near you closed lately?