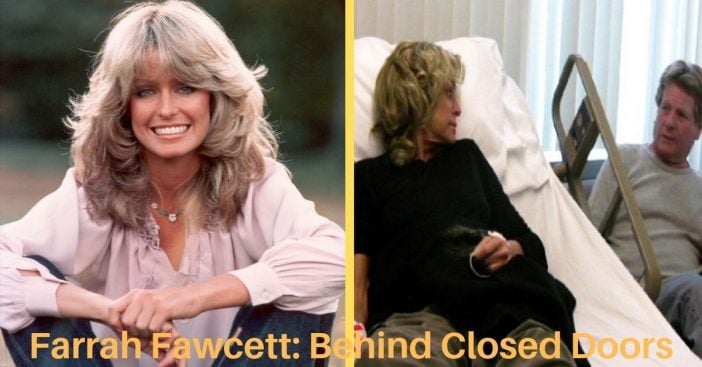 Natalie Morales is the host of the documentary, which features exclusive interviews with Fawcett’s closest friends and family. The promotional video (which you can watch below) features dialogue discussing the different roles Fawcett took on in her lifetime. Even the more serious ones that no one would’ve expected her to take on!

More insider details on the documentary

Stewart continues, “Farrah didn’t intend to lose this battle. That was her intention. She was going to beat cancer, and she was going to go out and really crusade for more research and prevention and awareness. Life took a different turn. Unfortunately, she never got the chance.”

For those interested in watching the newest documentary about the iconic actress, it will be airing on the REELZ channel on Saturday, June 29th, at 3 pm and Sunday, June 30th, at 12 pm. All times are in ET. Check out the promotional video for the documentary below!

A different documentary was released recently called This Is Farrah Fawcett.

Check out all the details on that documentary here on DYR!