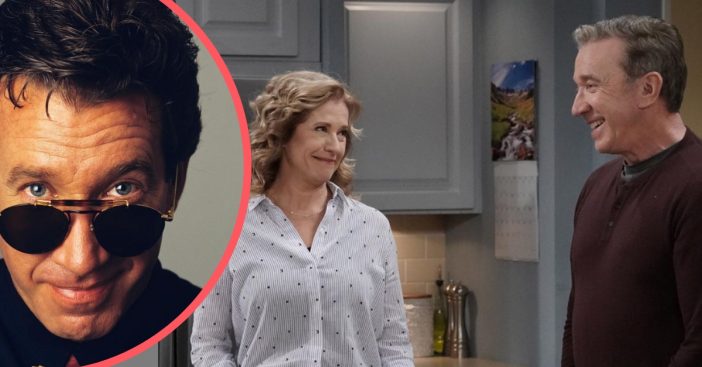 Tim Allen recently shared a new announcement about his show Last Man Standing. There have been plenty of changes to the show in recent years including a new network and new actors playing beloved characters. Last Man Standing has confirmed the show is renewed for season 8, but Tim shared something else.

The show won’t return until January 2020 and it will be on a new night! Many fans were excited to hear that the series was not ending, but they will have to wait a while to watch the new season. Fox announced that Last Man Standing will be switching from Friday nights to Thursday nights to make room for WWE.

The show will air Thursday nights starting in 2020

Fans seemed confused about the change, so star Tim Allen wrote shared an announcement on Twitter to calm everyone down.

He wrote, “Big news and kinda cool they are moving LMS [Last Man Standing] to Thursday. So after football Thursdays are done they are teeing us up for a big Thursday comedy night.”

Thursdays are generally big nights for sitcoms, so perhaps the network thinks the show will do even better in their new time slot. Many fans responded to Tim on Twitter saying that they didn’t care, they would watch the show whenever it came on! These days, most people record shows anyway, so it truly doesn’t matter what night the new episodes air on.

The last episode of season 7 aired on May 20, 2019. The show has been nominated and won several awards including ASCAP Film and Television Music Awards.

Tim Allen was previously well known for his role in Home Improvement in the ’90s. Interesting that in that show he raised sons, and in Last Man Standing he raises daughters! Regardless, we love Tim!

It seems like the cast is okay with the change and fans will watch the show regardless of what night it is on. What do you think about Fox switching Last Man Standing to Thursdays and premiering it in 2020 instead of the fall? Will you be watching on this new night or will you miss it airing every Friday night?

Remember when ABC dropped Last Man Standing but Fox picked it up? Whew!