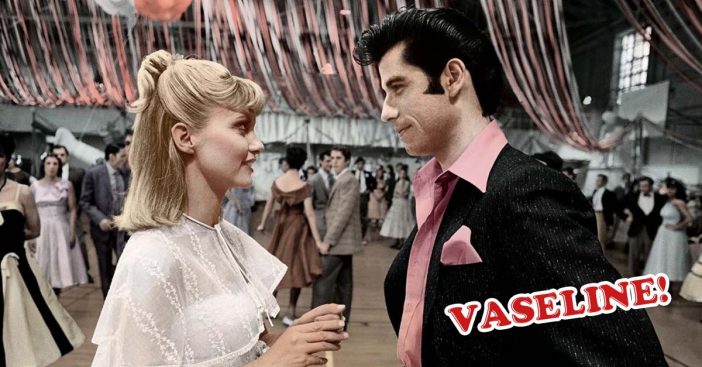 This classic Nicolas Cage film has a hilarious title in Japan. The film is not a comedy, but Cage does play an alcoholic and his co-star does play a prostitute. So, I guess it is accurate at least.

Everyone loves the classic movie Grease. But, in Argentina, it translates to Vaseline. Not quite right… I mean, Vaseline Lightning anyone?

Jaws – The Teeth of the Sea

Jaws is a classic scary movie. In France, they call it The Teeth of the Sea, which just doesn’t have the same ring to it.

This is another French title. Apparently, they interpreted the movie as Kevin missing the plane, not as his family leaving him behind!

Airplane! – The Incredible Journey in a Crazy Plane

Airplane! is another classic film that captured audiences in America with its one-word title. In Germany, they went for a longer title. Italy called it The Craziest Plane in the World and Peru called it Is There a Pilot on This Plane?

Which foreign film title is your favorite? If you enjoyed this article, please SHARE with a friend who would love this!

Watch the video below for even more hilarious movie titles in other countries:

Page 2 of 2Page
Previous article: A 17-Foot-Long Python Was Recently Found In Florida
Next Post: Stunning Jet Black Exterior Tiny Home Is Much Bigger Inside