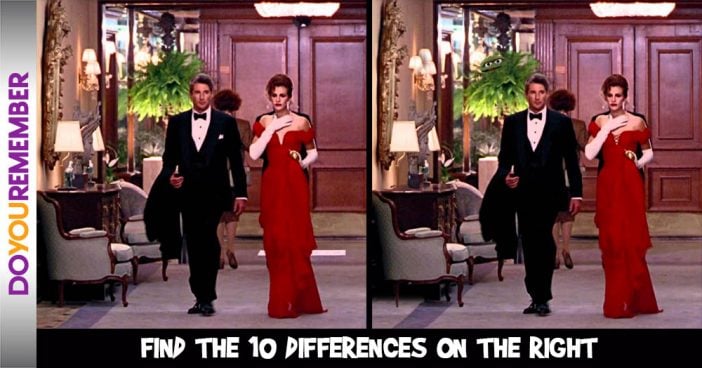 Its story centers on down-on-her-luck Hollywood hooker Vivian Ward, who is hired by Edward Lewis, a wealthy businessman, to be his escort for several business and social functions, and their developing relationship over the course of her week-long stay with him.

1. The Bird Statue is Missing

2. There is an Extra Wall Lamp

3. The Door’s Molding is Different

4. The Black Exit Lamp is Missing

5. Edward’s Has an Extra Shirt Button

7. The Floor is Different

8. The Light Reflection on the Floor is Missing

9. Oscar the Grouch has made a Cameo Appearance by the Hanging Plants 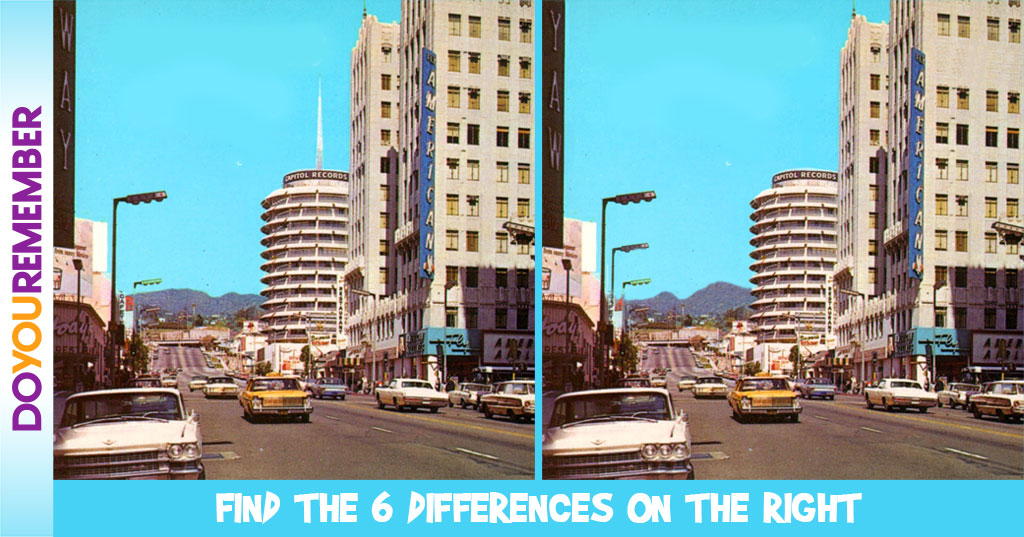 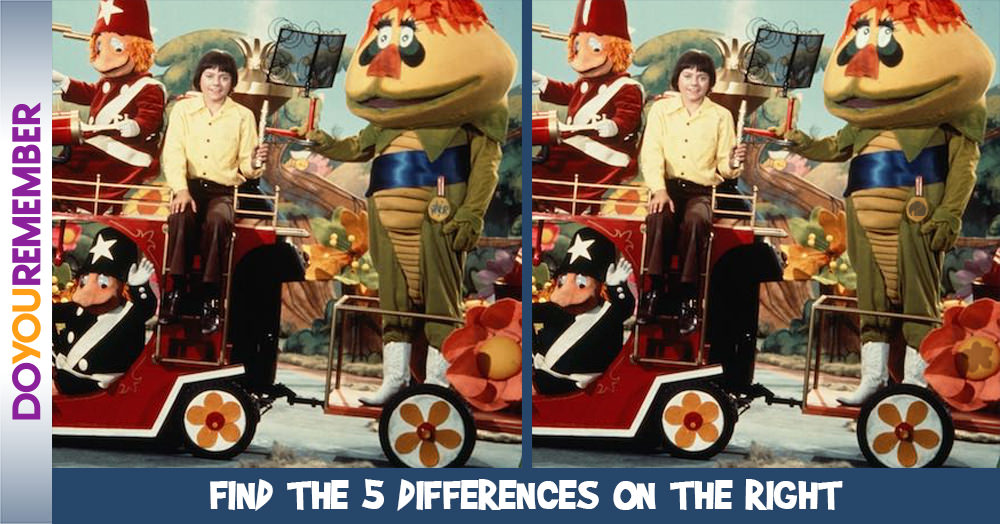 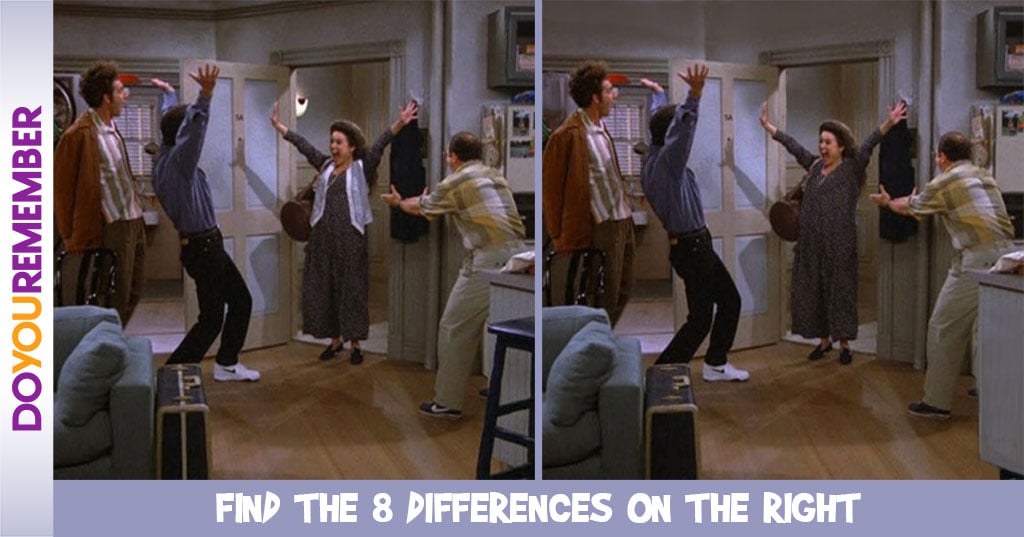 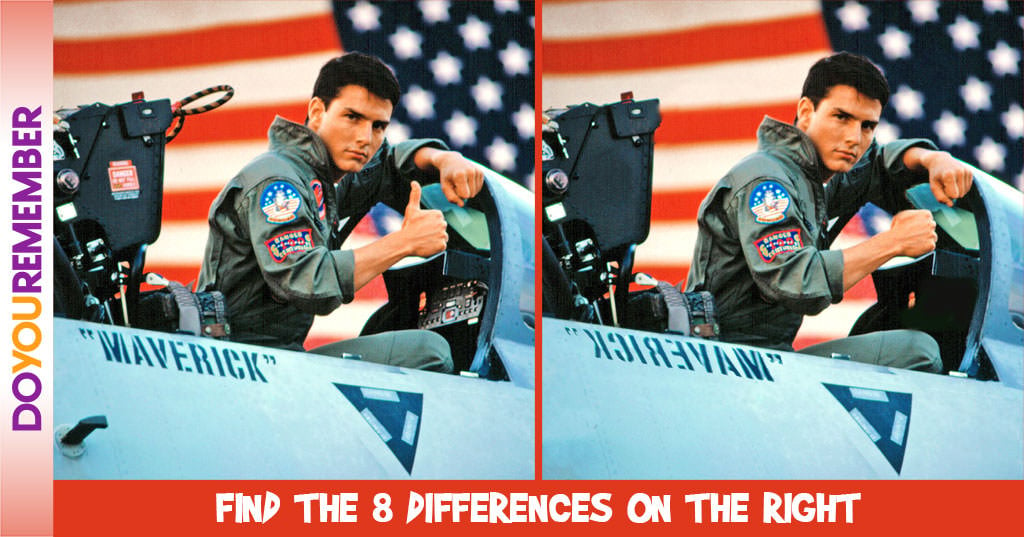