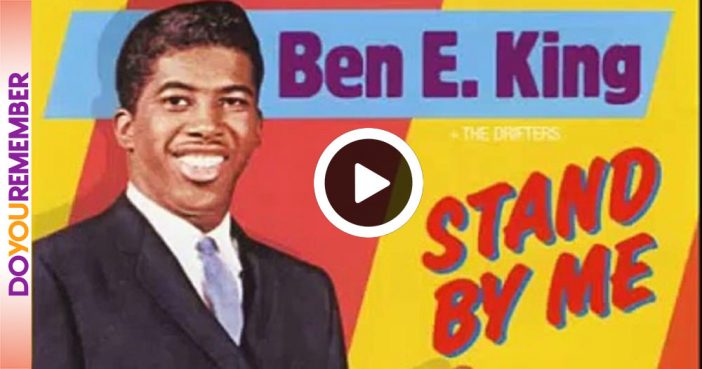 “Stand By Me” by Ben E. King was used in the 1986 movie of the same name starring River Phoenix. The film was based on a short novel by Stephen King called The Body, but that title was a little to gruesome for a movie hoping to appeal to a wide audience. Rob Reiner, who directed the film, got the idea to use “Stand By Me” as the title and incorporate it into the movie when he heard the song one day at his house.

The hit song played up the friendship of the young boys in the film and downplayed the role of the dead body they find, which was a good move at the box office. The movie was a hit and propelled the song back to the charts, introducing the track to a new generation.

The 10 Worst Stephen King Movies Of All Time

Previous article: Guess This Sitcom Kitchen
Next Post: Who’s the Owner of this Groovy Green Dress?