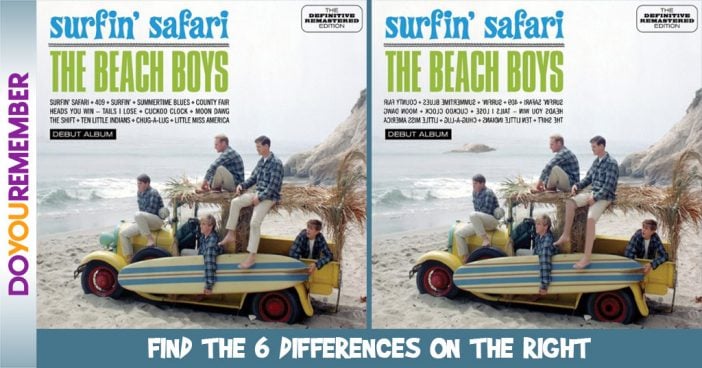 They emerged at the vanguard of the “California Sound”, initially performing original surf songs that gained international popularity for their distinct vocal harmonies and lyrics reflecting a southern California youth culture of surfing, cars, and romance. Rooted in jazz-based vocal groups, 1950s rock and roll, and doo-wop, Brian led the band in devising novel approaches to music production, arranging his compositions for studio orchestras, and experimenting with several genres ranging from pop ballads to psychedelic and baroque.