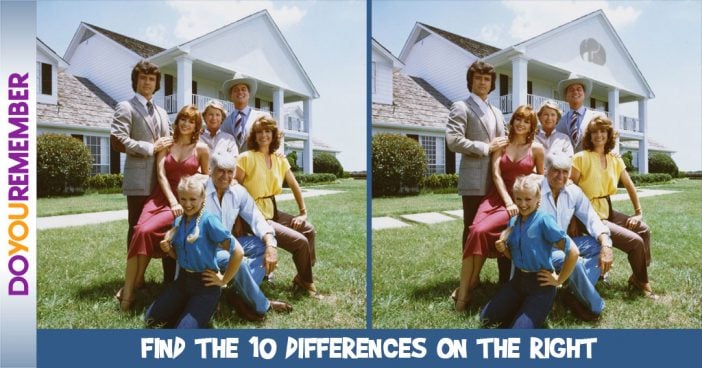 Dallas is an American prime time television soap opera that aired on CBS from April 2, 1978, to May 3, 1991. The series revolves around a wealthy and feuding Texan family, the Ewings, who own the independent oil company Ewing Oil and the cattle-ranching land of Southfork. The series originally focused on the marriage of Bobby Ewing and Pamela Barnes, whose families were sworn enemies with each other. As the series progressed, oil tycoon J. R. Ewing grew to be the show’s main character, whose schemes and dirty business became the show’s trademark.

1. The Window Shutter is Gone

2. There are More Bars on the Bottom Window

7. There is a DYR Elephant on the Top of the House

9. The Roof on the Far Right is Gone

10. The Walk-way is Divided 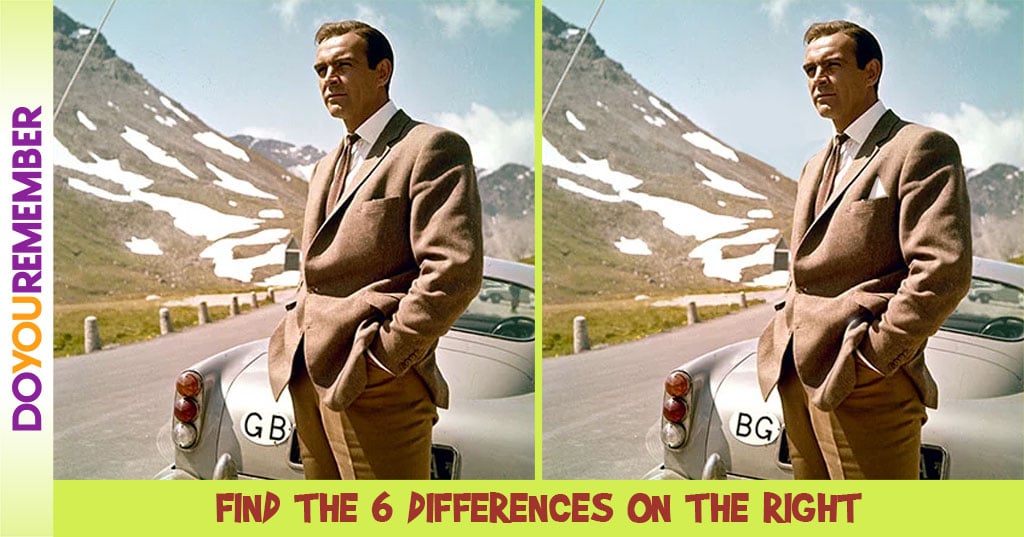 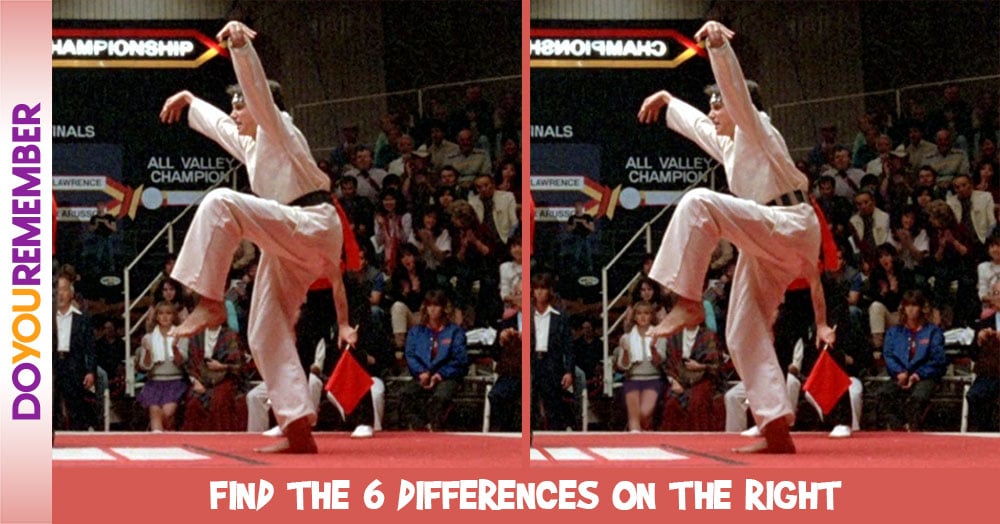 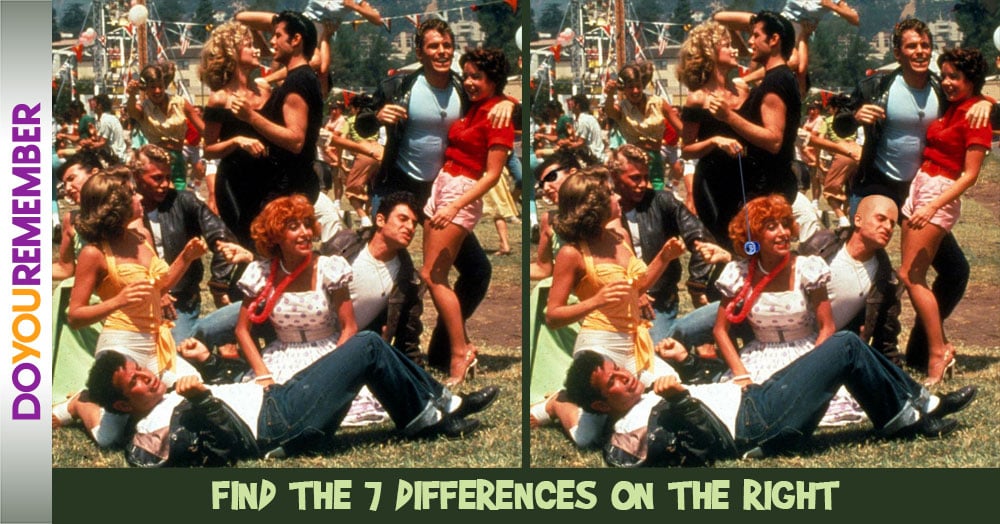 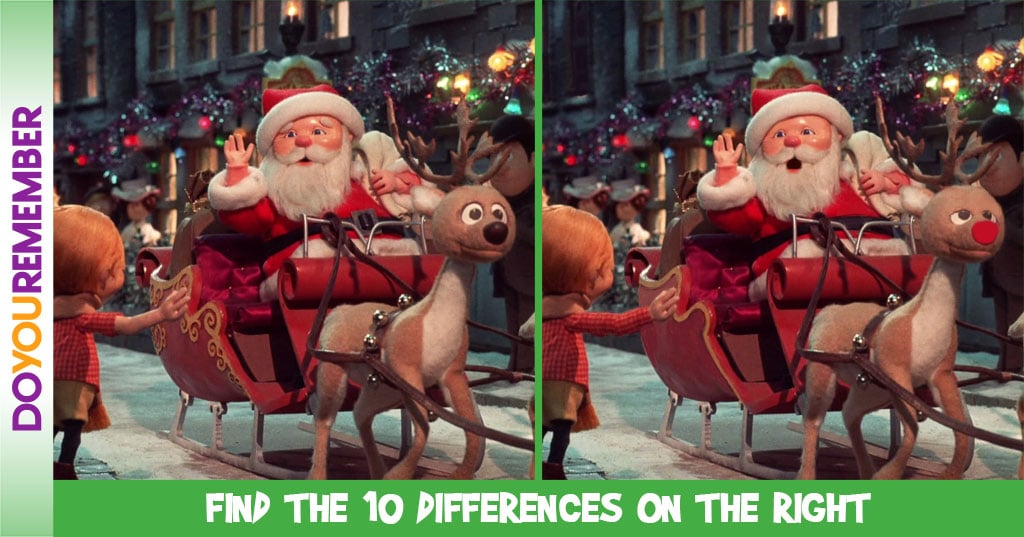