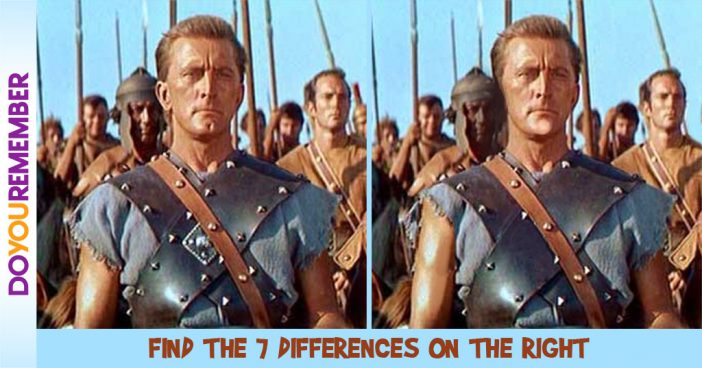 Spartacus is a 1960 American epic historical drama film directed by Stanley Kubrick. The screenplay by Dalton Trumbo was based on the novel Spartacus by Howard Fast. It was inspired by the life story of the leader of a slave revolt in antiquity, Spartacus, and the events of the Third Servile War.

Douglas, whose Bryna Productions company was producing the film, removed original director Anthony Mann after the first week of shooting. Kubrick, with whom Douglas had worked before, was brought on board to take over direction. It is the only film directed by Kubrick where he did not have complete artistic control.

Screenwriter Dalton Trumbo was blacklisted at the time as one of the Hollywood Ten. Douglas publicly announced that Trumbo was the screenwriter of Spartacus, and President-elect John F. Kennedy crossed American Legion picket lines to view the film, helping to end blacklisting. The author of the novel on which it is based, Howard Fast, was also blacklisted, and originally had to self-publish it.

The film became the biggest moneymaker in Universal Studios’ history, until it was surpassed by Airport 2. His Sleeve is Shorter

3. His Chin Dimple is Gone

4. The Seal in His Chest is Gone

5. There are Less Spikes on His Chest

6. One of the Spears in the Back is Missing

7. The Gladiator on the Far Right is Gone