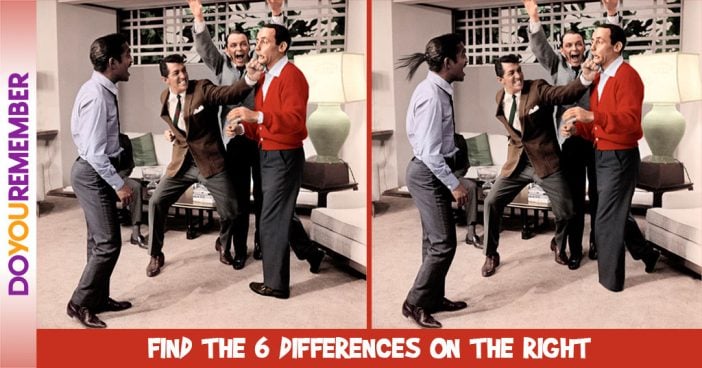 The Rat Pack was a group of actors originally centered on their leader, Humphrey Bogart, until his death in 1957. By the 1960s, it was the name used by the press and the general public to refer to a later variation of the group that called itself “the Summit” or “the Clan,” featuring Frank Sinatra,Dean Martin, Sammy Davis, Jr., Peter Lawford and Joey Bishop; they appeared together on stage and in films in the early 1960s, including the movies Ocean’s 11, Sergeants 3, and Robin and the 7 Hoods (in the last film, Bing Crosby replaced Lawford). Sinatra, Martin, and Davis were regarded as the group’s lead members