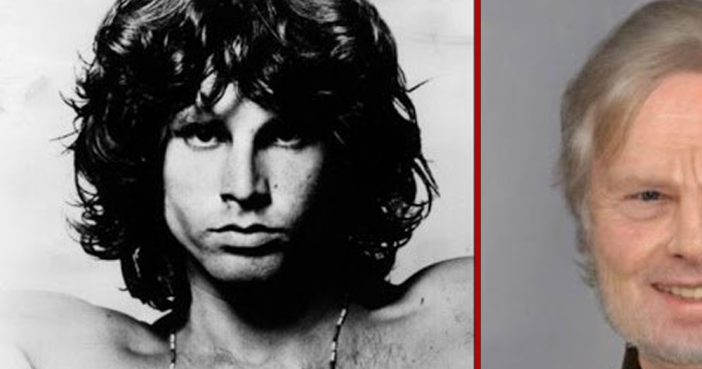 So many rock and roll legends have passed away too fast over the past couple of decades. They left their fans heartbroken, listening to their music until today. Regardless of your taste in music, chances are you remember when the news cycle covered one of their deaths. You are probably constantly thinking about what they could have yet created if they hadn’t died. Unfortunately, we cannot possibly know that, but what we could do is imagine what they would look like today if they were still alive.

That’s exactly what the Sachs Media Group set out to do with the project you’re about to see. They have teamed up with photo restoration and manipulation company Phojoe to create speculative portraits of what rock and roll’s greatest musicians might look like if they were still alive today.

The great instrumentalist passed away on September 18, 1970, aged 27. Hendrix was the best guitarist of his generation. His influence can be seen, heard and felt in pop music today. He’d be 75 years old today.

Nirvana’s frontman passed away on April 5, 1994, aged 27. The troubled young performer and his band rose to fame in the 90s during the heyday of grunge music. He’d be 50 years old today.

The lead singer of The Doors passed away on July 3, 1971, aged 27. After his antics-filled career with The Doors, he moved to Paris to write poetry, where he died of heart failure. He’d be 74 years old today.

Click next to continue to the final page of rock and roll legends! John Lennon and more!