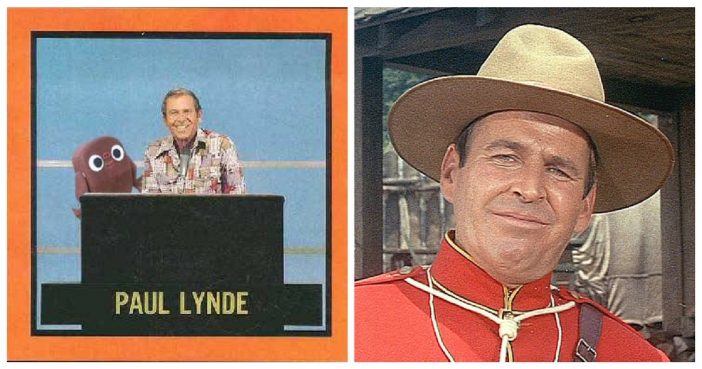 A noted character actor with a distinctively campy and snarky persona that often poked fun at his barely-in-the-closet homosexuality, Lynde was well known for his roles as Uncle Arthur on Bewitched and the befuddled father Harry MacAfee in Bye Bye Birdie. He was also the regular “center square” panelist on the game show Hollywood Squares from 1968 to 1981, and he voiced two Hanna-Barbera productions; he was Templeton the gluttonous rat in Charlotte’s Web and The Hooded Claw in The Perils of Penelope Pitstop.

Other than being a comedian, what else was Paul Lynde accomplished in? 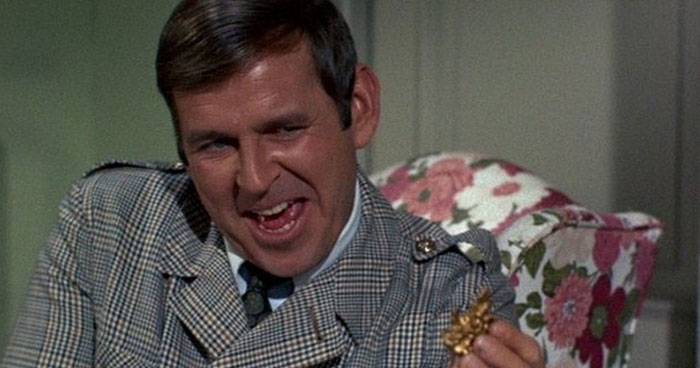 Who wasn’t a square on Hollywood Squares? 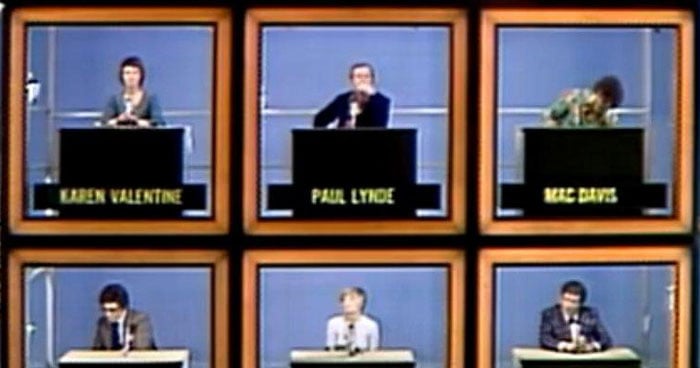 What show was Paul Lynde NOT on? 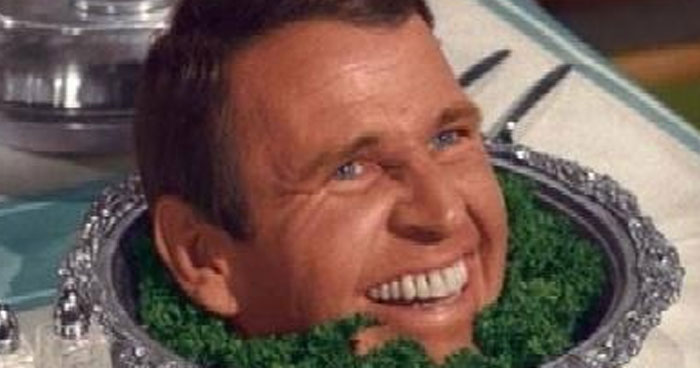 Paul Lynde Questions I got %%score%% of %%total%% right

The Amazing Characters Of Hanna-Barbera

TV Was Black & White But These Chefs Sure Were Colorful!

Please SHARE this story with your friends and family!

Previous article: The Day The Fairytale Ended
Next Post: This Billboard Hit Song Made Harry Chapin A Fathers Day Legend.