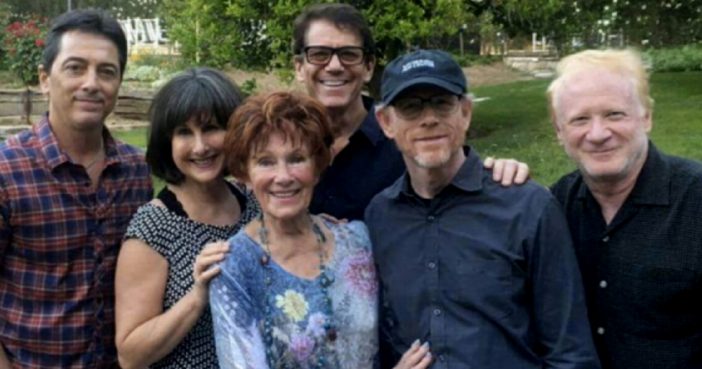 The cast from the ’70s show, “Happy Days” came together to pay their final respects to the actress, otherwise known as Joanie Cunningham

Members of the Happy Days clan who attended the service were Scott Baio (Chachi), Cathy Silvers (Jenny Piccalo), Marion Ross (Mrs. Cunningham), Anson Williams (Potsie), Ron Howard (Richie), and Don Most (Ralph). They all got together for a group photo, which is sure to give viewers a shot of nostalgia.

Baio was one of the cast members to share the photo on social media. The actor, who co-starred with Moran on Happy Days and Joanie Loves Chachi, was widely criticized for saying the actress’s death may have been due to substance abuse problems. (“If you do drugs or drink, you’re going to die,” he told New York’s WABC radio. Authorities later determined she “likely succumbed to complications of stage IV cancer.” For his part, Baio blamed the backlash on liberals.)

Baio noted in his post that they were “celebrating the life of #ErinMoran.”

Ron Howard, who went on from Happy Days to become one of the most well-known moviemakers in the world, talked about Moran during an interview on The Talk last week. He described Happy Days as a bit of “boys’ club,” but noted that Erin, who was looked at as the “kid” on the show, could hold her own when she needed to.

Erin Moran passed away in her trailer home in New Salisbury, Ind., on April 22. The 56-year-old, who had a rough time handling her stardom after her early TV success, had been battling stage IV cancer. 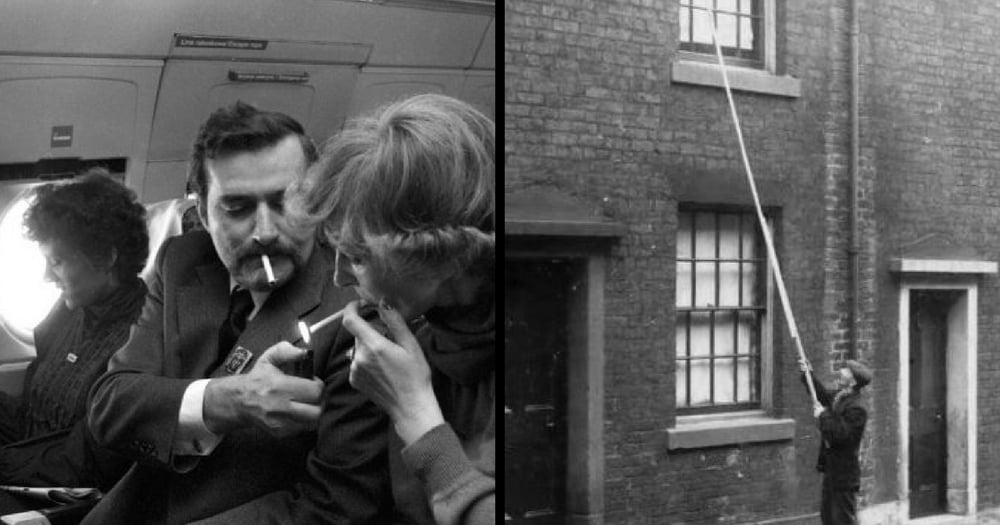 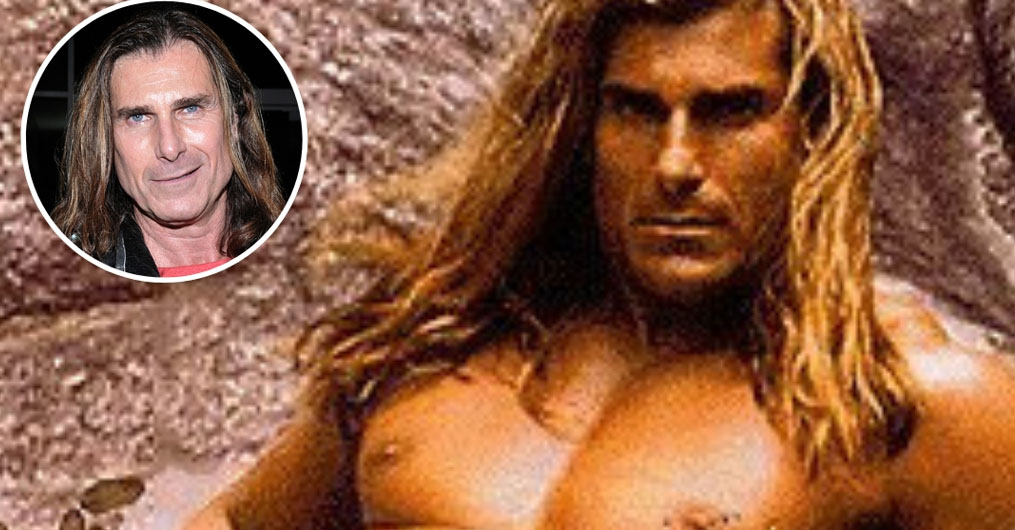 Previous article: Christopher Cross: Is “Sailing” Like The Wind On His 66th
Next Post: Thursday’s Nostalgic News – May 4