Since the passing of the “Happy Days” star, Erin Moran, there have been some unsettling rumors. Through much sadness and grieving, Erin’s husband, Steven Fleischmann, posted an open letter about her sad and untimely passing on Erin’s former co-star, Scott Baio’s Facebook page. The letter reads:

We were planning to go to Thunder Over Louisville to celebrate.

Maybe four or five days after we got back Erin woke up and had about a dime size blood stain on her pillowcase.

She said I think i bit my tongue. A couple days go by and there’s a bigger spot of blood. We get like 4 days into December, there’s more blood.

I get a flashlight and say let me look. It was not her tongue it was her tonsil on the left side. I thought it was tonsillitis.

Erin Moran’s Happy Days Costar Anson Williams Reveals She Was Unable to Speak Due to Throat Cancer: ‘We All Kept Quiet Out of Respect’

So we went to an ENT who said they wanted to biopsy it. It came back squamous cell carcinoma.

By the middle of February, Erin could no longer speak
or eat or drink. She had a feeding tube implant and i feed her 6 to 8 times a day.

She was still happy, she was active, she texted people on her phone all day. On the 21st she was having trouble breathing.


She was there watching T.V in bed. I laid down next to her held her right hand in my left.

I feel asleep woke up about a hour later still holding her hand and she was gone, she was just gone..

Norton Cancer Institute never said how bad it was.. The coroner told me it was really really bad. It had spread to her spleen, she had alot of fluid in her lungs and part of her brain was infected.

The coroner said even if she was in the hospital being pumped full of antibiotics she still would not of made it.


He said it was the best that she was with me and went in her sleep. So that’s it.

PLEASE feel free to send the above to Any and ALL news outlets The press has been relentless. they knock on the door constantly.

Thank you Harrison County Sheriff’s I Called last night and they came out ran them off got up this morning they were all back sheriffs ran them all off again. the last time two cop cars ran off the last ones right before it got dark. we will see what tomorrow brings….

Our thoughts and prayers go out to Steven Fleischmann and The Moran family at this time. May she have “Happy Days” in Heaven and may she rest in peace. 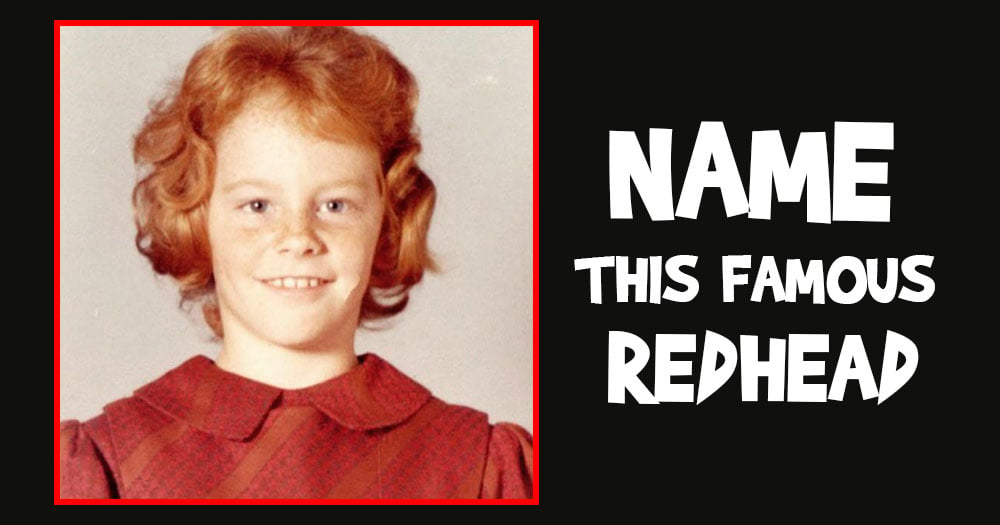 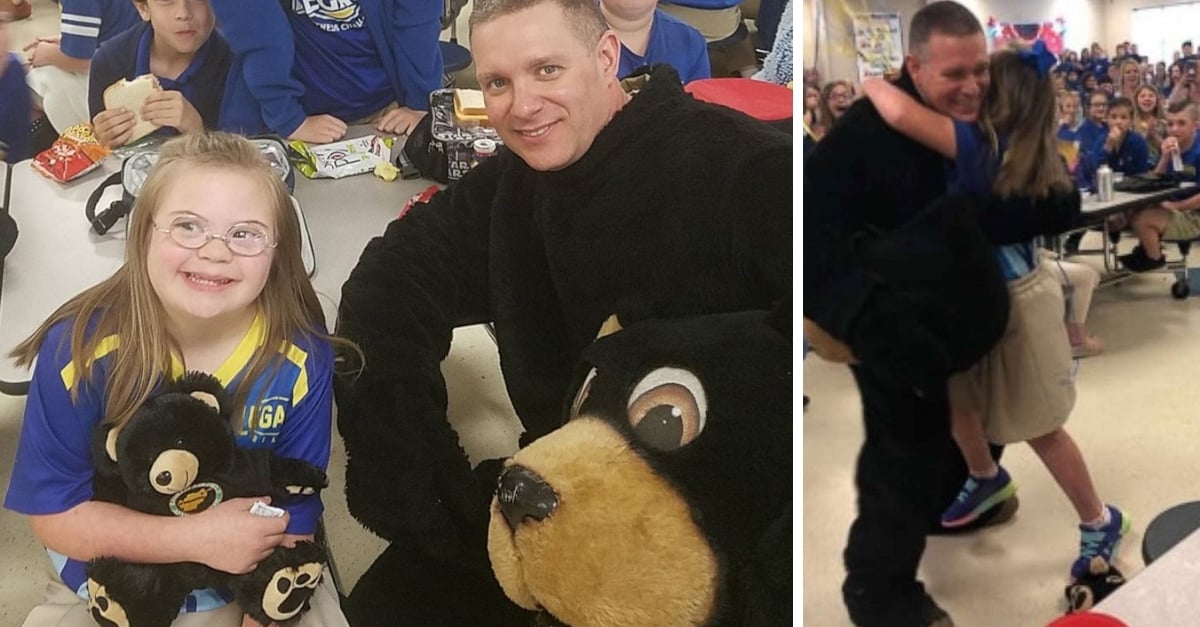 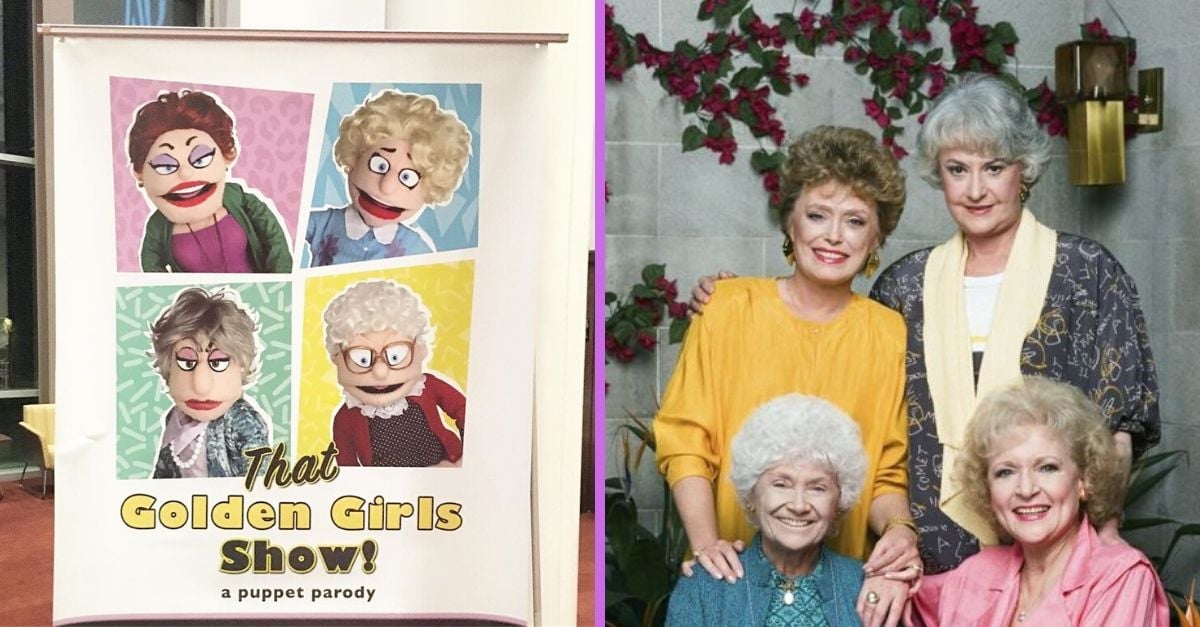