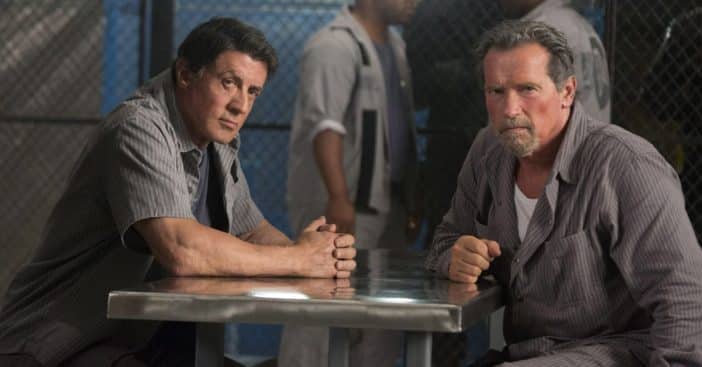 Today, they’re action-hero icons who make up a lot of nostalgic movie memories, who call each other friends, and who have worked together in multiple films. But jump back to the 1990s, and Sylvester Stallone and Arnold Schwarzenegger outright “loathed” one another.

That’s the exact extent of the disdain between the two, according to Sly himself. These two did famously display antagonism towards each other in the decades past, to the point it’s called the Schwarzenegger–Stallone rivalry, aided by stories run by multiple outlets, including The News of the World and Vulture. Now, Stallone provides an up-close account of just what kinds of feelings they experienced because of one another. Here’s just how deeply things ran.

2022 sees Stallone adding television work to his long, movie-dominated resume, with the crime drama Tulsa King, created by genre veteran Taylor Sheridan. In an interview reflecting on his career, Stallone takes a walk down memory lane, which just so happened to bring him back to that time when he and Schwarzenegger had nothing but hate for each other.

“We couldn’t stand to be in the same galaxy together for a while,” Stallone admitted of him and Schwarzenegger, adding, “We truly, truly loathed each other.” This saw the two make statements denouncing the other’s acting or projects. One of the most infamous shots fired was when the Governator baited Stallone into the flop, Stop! Or My Mom Will Shoot. Moving forward in time shows a real-life example of optimal storytelling: players should end up in a different place than where they started – and these two certainly reflect that.

Where do these two stand now?

Jump ahead from incidents like that, and the two are friends, seen sometimes arm-in-arm celebrating the holidays or daring the slopes. As for that bit of cinematic trickery, Stallone considers it water under the bridge, especially because of Schwarzenegger’s involvement in the film Junior, which sees his character is a scientist who is accidentally impregnated from an experimental drug. Stallone says, “At least I wasn’t pregnant in a film, Arnold. We’re even.”

Instead of mocking each other or their movies, the two have on three occasions worked on the same movie, all thanks to The Expendables franchise. Next up, fans can see Stallone as a mafia capo, not the top dog but with quite the responsibility on his shoulders; this soldier gets out of prison and resettles in Tulsa Oklahoma.

Who, between these two, was your favorite action star of the ‘80s and ‘90s? Learn more about the Rocky star in the deep dive video below.