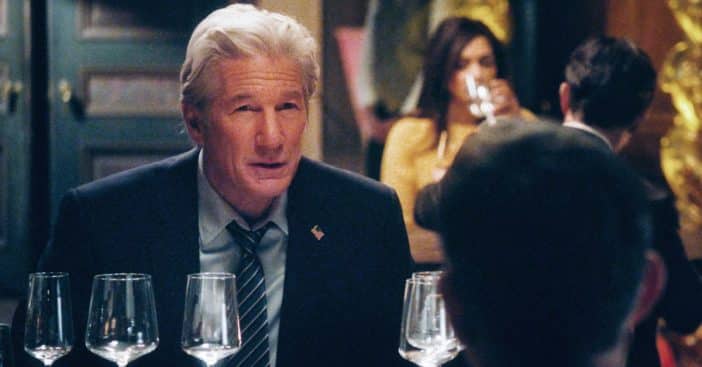 Richard Gere has long been established as leading man material, with his characters often very eligible love interests for the leading lady. After climbing his way to prominence, he built an acting career that spans over five decades on the small screen, big screen, and stage. So, what is Gere’s net worth after all this?

Aiding Gere’s net worth is the property sales he’s made over the years and the ones he’s come to own and call home. Back in late June, Gere sold his New York home for $24.15 million. That’s just the tip of the iceberg contributing to the Pretty Woman alum’s net worth.

Richard Gere has had expensive property matching his high-profile career

Looking at a person’s net worth means accounting for what’s in their wallet and bank account, and putting a monetary value on their possessions, from stocks to cars to property. For Gere, that means some palatial properties. Gere had a home in the Hamptons that he initially listed for $65 million and ultimately sold for $33.75 million.

Gere spent roughly $10 million to move into a New Salem home recently. He also sold his former home of three decades for $28 million. Over ten years, Gere had gradually expanded the property one project at a time. When Gere first got the property, it just cost him $1.5 million.

This all contributes to Gere’s net worth, along with daily and weekly rates, and contracts from his acting jobs. Gere’s acting career began in the ’70s, eventually seeing him with a supporting role in Looking for Mr. Goodbar. Shortly after, he landed more prominent roles in Days of Heaven and American Gigolo, the latter of which established him as a sex symbol and ushered in an era of leading roles. Some of these include An Officer and a Gentleman, in which Gere threw blows at his colleague, and Pretty Woman.

He’s still very much active in the spotlight, too, across multiple mediums, including a production of Chicago. His most recent project is Maybe I Do, which is in post-production. With all these taken into consideration, Celebrity Net Worth reports Gere’s net worth at $120 million. Is this as much as you expected?