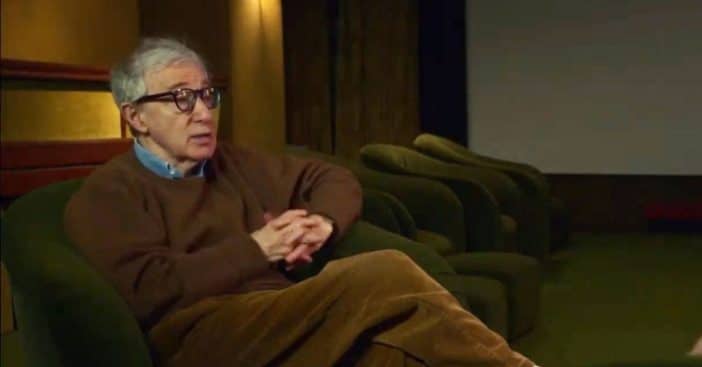 Legendary filmmaker Woody Allen confirmed that he is retiring from making films. The 86-year-old has no plans of slowing down completely, as he said he wants to stop making films in order to dedicate more time for writing.

His final film called Wasp 22 is set in Paris and will film in the next few weeks. After some allegations of abuse came out in the United States, Woody primarily focused on creating films in Europe instead.

Woody Allen is retiring from filmmaking at 86

Woody also previously hinted at retirement. He shared, “I don’t get the same fun doing a movie and putting it in a theater. It was a nice feeling to know that 500 people were seeing it once… I don’t know how I feel about making movies. I’m going to make another one and I’ll see how it feels.”

He continued, “A lot of the thrill is gone. When I used to do a film it’d go into movie houses all across the country. Now you do a movie and you get a couple of weeks in a movie house. Maybe six weeks or four weeks and then it goes right to streaming or pay-per-view. It’s not the same. It’s not enjoyable to me.”

Woody isn’t just celebrating his upcoming retirement and final film, but 50 films in Europe. He said that his final movie will be similar to his film Match Point and will be “exciting, dramatic, and also very sinister.”

RELATED: Steve Martin May Retire After ‘Only Murders In The Building’

Click for next Article
Previous article: 78-Year-Old Lauren Hutton Looks Sleek In Sheer Lingerie For Fashion Campaign
Next Post: During The 50th Anniversary Of ‘M*A*S*H’, Alan Alda Talks About The Shocking Death Scene