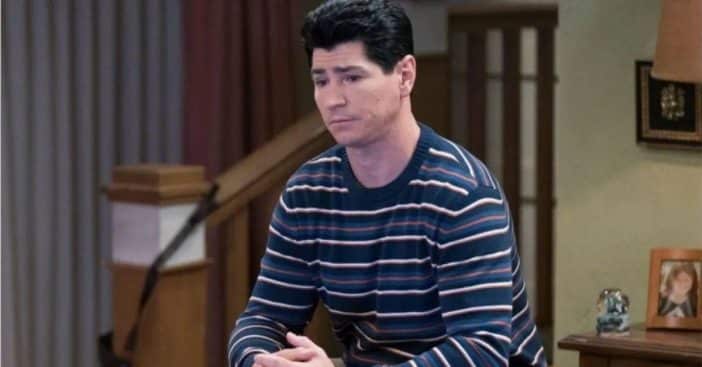 Michael Fishman has played D.J. Conner on Roseanne and The Conners for years. Now, he has announced that he is not returning to season 5 of The Conners. He released a statement sharing his gratitude for both series and how he hopes to move on to new projects soon.

He said, “It has been my honor to play D.J. Conner. It’s every actors dream to be a series regular, especially on a groundbreaking show, where we tackle significant topics. The opportunity to do comedy and drama alongside iconic castmates, while reaching fans in meaningful ways has profoundly impacted my life. I am proud of the work I did as part of Roseanne and The Conners. Especially the privilege of playing a Military Veteran, Interracial Spouse, and the father of a Bi-racial child, portrayed by the amazing Jayden Rey.”

Michael Fishman is leaving ‘The Conners’

He continued, “While I wholeheartedly will miss Friday night tapings in front of our loyal audiences, alongside our amazing cast and crew, I am excited for the opportunities coming in the next chapter of my career. While I was told I would not be returning for season 5, Lanford was a valuable place to grow up, learn and develop. I was incredibly lucky to return home and demonstrate my expansion. As I venture into the world to build the future, I send tremendous love and success to everyone involved in production.”

The new season begins in less than a month and will follow the Conners with new stories. Some fans are excited to see the series return while others are upset about Michael’s departure. One tweeted, “I think it’s pretty problematic that you left out @ReelMFishman and the series’ only black actress @JAYDENREYNYLA -with barely any screen time/story for these two for the past two years. What gives? What happened to the “inclusion” you boasted about after Roseanne’s firing?”

It has been announced that Jayden Rey will still be on the show but will only make a few guest appearances. What do you think about Michael’s departure?

RELATED: ‘The Conners’ Producers Provide An Update On Katey Sagal After Hospitalization

Click for next Article
Previous article: A Look At Some Of Danica Patrick’s Stunning Swimsuit Photos
Next Post: Carrie Underwood’s Palatial Kitchen Is Just As Grand As The Country Artist