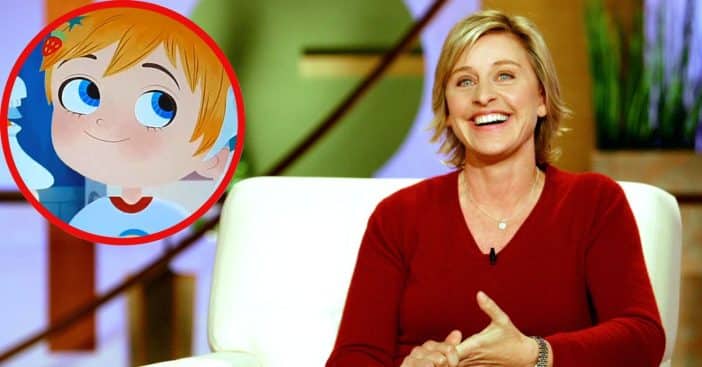 Less than a year since its HBO Max debut, Little Ellen, a cartoon about Ellen DeGeneres, has been canceled by Warner Bros. The program has been cut off just before its season three premiere, which was originally slated for early June before it was pushed back.

Little Ellen is an animated program that follows its seven-year-old titular hero. This is just one of the many titles dropped by Warner Bros. recently, which also canceled release of Batgirl, starring Leslie Grace, J. K. Simmons, and Brendan Fraser. What was this animated project and why was it dropped?

There was little time for ‘Little Ellen’

Little Ellen, which first aired in September 2021, follows a young Ellen DeGeneres and shows the world through her lens. Most of season one dropped on September 13, with the last two episodes going live on October 14; all 10 episodes of season two were released on March 3. Little Ellen was part of a three-project deal between Warner Bros. and DeGeneres, which also included Ellen’s Home Design Challange and First Dates Hotel.

RELATED: Ellen DeGeneres Gets Raw & Real On Show Ending: “When I Started This I Couldn’t Say Gay”

Season three of Little Ellen was fully created but after its August cancelation, it is set to remain unreleased. For DeGeneres, this is her second show canceled this year; back in January, NBC brought Ellen to a close after 19 seasons, a move that followed claims that said she had created a “toxic work environment.” Was that the reason behind Little Ellen getting canceled? Not necessarily.

Little Ellen is just one of several casualties dropped by Warner Bros. after the Warner Bros. Discovery merger saw it change leadership, with David Zaslav now serving as president and CEO. Recently, Warner Bros. decided to not release Batgirl even though $90 million had already been sunk into the movie, which would have also given comic fans an appearance by Michael Keaton.

That’s because executives crunched the numbers and concluded they would gain more money by dropping this and other projects as opposed to sticking with them. Reportedly, Warner Bros. can write these endeavors off for tax purposes, thus waving the cost. This opportunity reportedly expires in August and that is why the company dropped so many projects within such a short time frame.

Have any of your favorite programs gotten canceled suddenly?

RELATED: Ellen DeGeneres Gets Emotional After Kate McKinnon Reads Letter She Would’ve Written To Her At 13