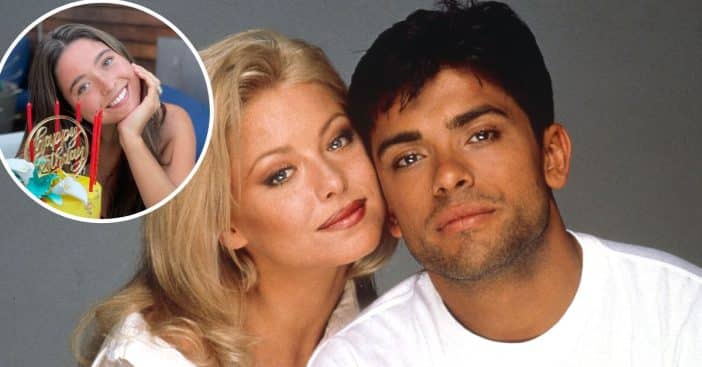 Kelly Ripa and Mark Conseulos’ daughter Lola Consuelos is releasing her debut single. The 21-year-old teased her new song coming out in a few days on social media. She posted a sneak peek with the caption, “PARANOIA SILVERLINING OUT 8/9/22❤️.”

Her parents have also been teasing the song and said they couldn’t be prouder. Lola is currently studying at New York University and working on pursuing a music career. Kelly and Mark also share sons Michael, 25, and Joaquin, 19. Michael graduated from New York University back in 2020 and is now pursuing an acting career.

Kelly added, “We blinked, unfortunately, and now they are grown adults. … I think that’s really the worst part is that we didn’t slow down in real time to appreciate that aspect of them when they were small, because we were so busy protecting them and making sure they were turning into good people and getting things done on time.”

It sounds like everything is working out for the Consuelos children. We can’t wait to hear Lola’s song in its entirety! To get a sneak peek, listen below: