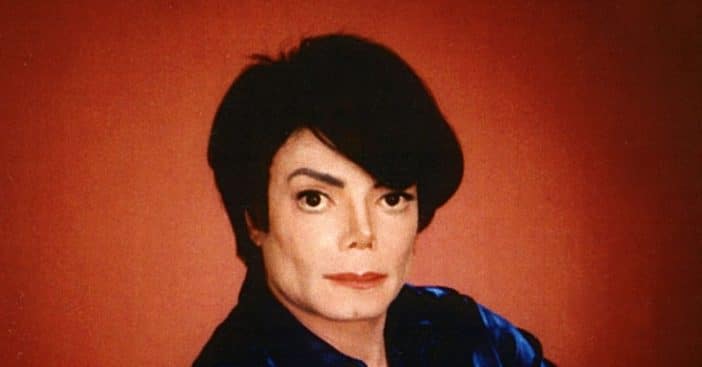 Amid rumors of fake vocals on several Michael Jackson songs, those songs have been removed from streaming services such as Spotify and Apple Music. Michael’s estate denied rumors that the songs feature fake vocals but instead wanted to “move beyond the distraction” surrounding those songs.

The songs that have been removed include “Breaking News,” “Keep Your Head Up,” and “Monster.” All three songs were featured on his posthumous 2010 compilation album Michael. A statement explaining the removal has been shared with fans.

It reads, “The Estate of Michael Jackson and Sony Music decided to remove the tracks ‘Breaking News,’ ‘Monster’ and ‘Keep Your Head Up’ as the simplest and best way to move beyond the conversation associated with these tracks once and for all. The focus remains where it belongs — on the exciting new and existing projects celebrating Michael Jackson’s legacy… Nothing should be read into this action concerning the authenticity of the tracks — it is just time to move beyond the distraction surrounding them.”

The rumors stemmed from a fan suing Michael’s estate in 2014 saying that the tracks don’t actually feature the late singer’s vocals. His estate and Sony denied the allegations and the court ruled in their favor. The songs were reportedly recorded two years before Michael passed away in 2009.

Michael’s estate’s attorney Howard Weitzman said at the time, “We have complete confidence in the results of our extensive research as well as the accounts of those who were in the studio with Michael that the vocals on the new album are his own.”

What’s your opinion on the decision to remove these songs from streaming services?

RELATED: The Musical ‘MJ’ Written About Michael Jackson Will Set Out On A National Tour Next Year

Click for next Article
Previous article: Just In: ‘The Godfather’ And ‘Misery’ Star James Caan Dies At 82
Next Post: Anson Williams From ‘Happy Days’ Is Running For Mayor Of Ojai, California