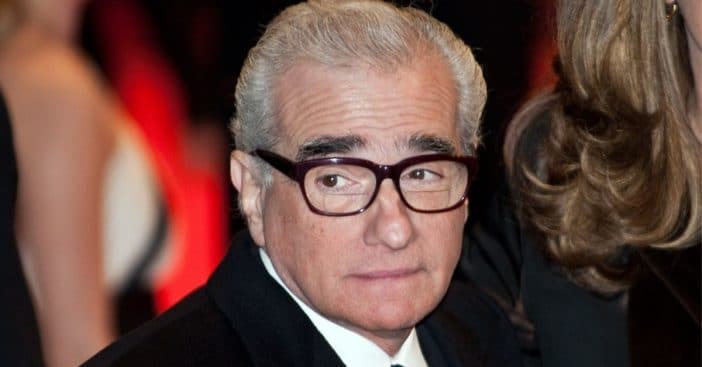 Filmmaker Martin Scorsese thinks that streaming services are ruining the movie experience. These days, there are tons of streaming services and many people opt for watching movies at home. Especially last year when movie theaters started shutting down due to the coronavirus pandemic.

He said, “As recently as fifteen years ago, the term ‘content’ was heard only when people were discussing the cinema on a serious level, and it was contrasted with and measured against ‘form.’ Then, gradually, it was used more and more by the people who took over media companies, most of whom knew nothing about the history of the art form, or even cared enough to think that they should.”

He continued, “‘Content’ became a business term for all moving images: a David Lean movie, a cat video, a Super Bowl commercial, a superhero sequel, a series episode. It was linked, of course, not to the theatrical experience but to home viewing, on the streaming platforms that have come to overtake the moviegoing experience, just as Amazon overtook physical stores.”

Martin doesn’t think that streaming services are going away any time soon. He just hopes that the movie business can adjust to the changing of times.

What’s your take on streaming services?