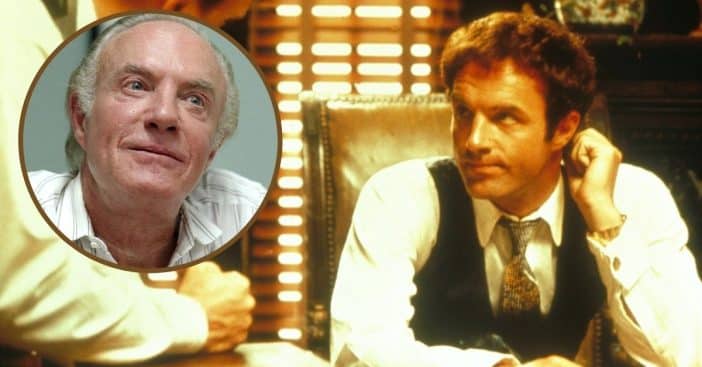 It has been reported that prolific actor James Caan, known for his roles in films like The Godfather and Misery, has died at the age of 82. His family confirmed the sad news in a tweet to his Twitter account.

“It is with great sadness that we inform you of the passing of Jimmy on the evening of July 6. The family appreciates the outpouring of love and heartfelt condolences and asks that you continue to respect their privacy during this difficult time,” the statement read. There was no cause of death disclosed.

It is with great sadness that we inform you of the passing of Jimmy on the evening of July 6.

The family appreciates the outpouring of love and heartfelt condolences and asks that you continue to respect their privacy during this difficult time.

Caan may be best known for his roles in The Godfather and horror flick Misery, as well as other movies such as Brian’s Song and El Dorado, and of course, the 2003 Christmas hit film Elf. He played the role of Santino “Sonny” Corleone, the brother to Al Pacino’s Michael, in The Godfather, and had recently reflected on the role during its 50th anniversary.

“Yeah, I had a number of auditions for different parts,” he said to Variety. “I wanted to play Sonny, because that’s what Francis wanted. But he called me one night from New York and said, “Jimmy the studio wants you to come here and test.” I said, “test what? You got a Porsche you want me to drive around the block?” And Francis told me they wanted me to play Michael. So I went to New York and read for the role and then they had Al [Pacino] come in and test and he was a little self-destructive. They warned him, don’t do that again or you’re fired. But Francis got what he wanted in the end. He always does.”

Caan also boasted about working with the cast of The Godfather, noting it was as legendary as the film itself. “There’s something that doesn’t get dated and that’s the truth,” he said. “‘The Godfather’ has a lot of truth to it, a lot of sincerity to it and a lot of art. The cast was great and we all had a lot of fun making it. Having fun and liking the people you’re working with is a very important ingredient, which I found out after 130 movies or whatever.”