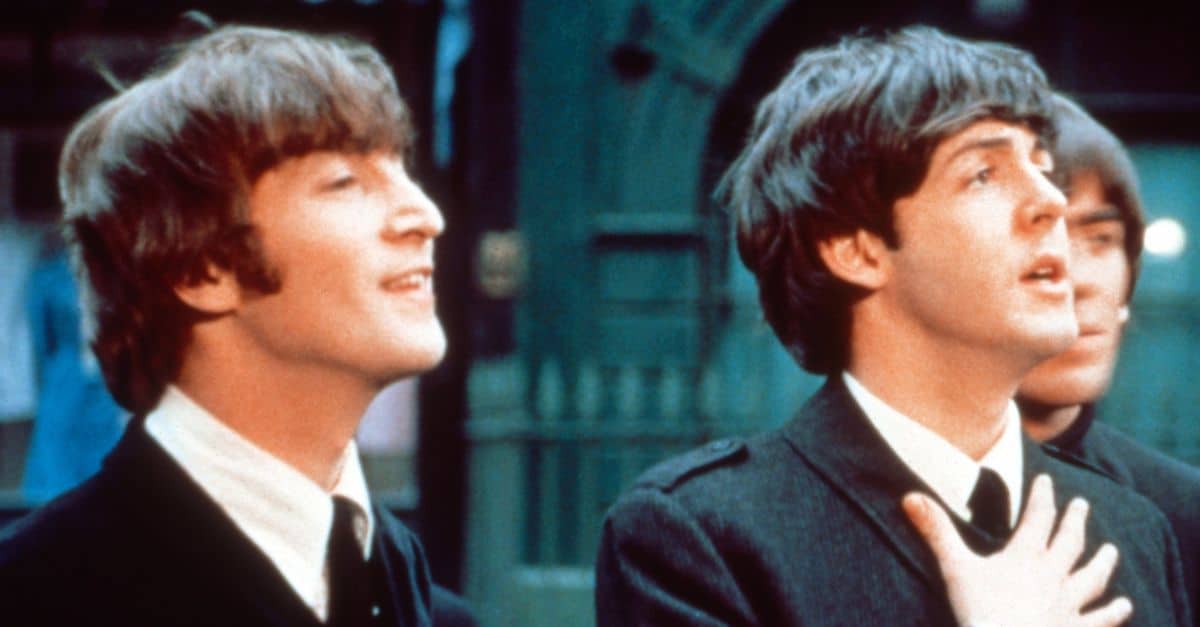 John Lennon and Paul McCartney were the main vocalists for The Beatles and often traded off singing songs. They generally decided that whoever wrote the song would sing it as well. Before they decided this, things could get a little awkward when they both wanted to sing a particular song.

At times, they would both sing the song together, for example in “I Want To Hold Your Hand.” However, there was one song that John Lennon wishes he could have sung lead vocals on and he even thinks he could have performed it better.

John Lennon thinks he could have sung “Oh! Darling” better than Paul McCartney

The song is their classic “Oh! Darling.” Paul wrote the song so naturally, he got to sing it. When the time came to record it, Paul had some trouble. John once recalled, “‘Oh! Darling’ was a great one of Paul’s that he didn’t sing too well. I always thought that I could’ve done it better – it was more my style than his. He wrote it, so what the hell, he’s going to sing it. If he’d had any sense, he should have let me sing it. [Laughs.]”

Engineer Alan Parsons who worked with The Beatles during recordings confirmed the story. He shared, “Paul came in several days running to do the lead vocal on ‘Oh! Darling.’ He’d come in, sing it and say, ‘No, that’s not it, I’ll try it again tomorrow.’ He only tried it once per day, I suppose he wanted to capture a certain rawness which could only be done once before the voice changed. I remember him saying, ‘Five years ago I could have done this in a flash,’ referring, I suppose, to the days of ‘Long Tall Sally’ and ‘Kansas City.'”

What do you think? Would the song sound better sung by Paul or John? Listen to Paul’s version below:

RELATED: The Beatles Loved Elvis Presley, But Not This One Song Of His

Click for next Article
Previous article: 50 Years Ago, Dolly Parton Wrote Two Legendary Songs On The Same Day
Next Post: Why Is Freddy Fender Not In Country Music Hall Of Fame Even Though He Made Such An Impact?