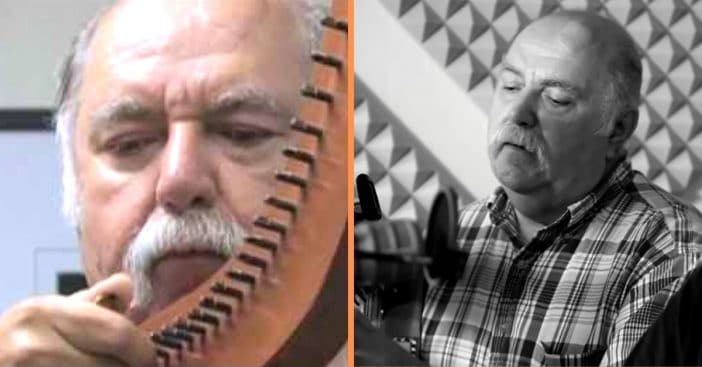 At the age of 68, Francisco González has died. Media outlets cite his son in reporting that González had cancer prior to his passing. Confirmation came from the Instagram page of Los Lobos, of which González had been a founding member.

The band’s tribute post remembered González as “a brilliant musician” who went on to master new instruments – with a particular enthusiasm for the harp – and direct a theater. Los Lobos, which formed in ’73, created a marriage of multiple music genres, from surf to R&B, from mariachi to rock and roll.

“We are deeply saddened by the passing of our brother and founding member, Francisco González,” the band Los Lobos wrote on Instagram. “He, along with Cesar, started the group in 1973 for the purpose of ‘playing Mexican music for our mothers,’ as he always put it.”

The post continues, “Francisco was a brilliant musician, and after leaving the group in 1976 to follow a different musical path, he went on to master the Veracruz harp, then became the musical director of El Teatro Campesino theatre group—always shining across a lifetime of accomplishments.”

The life of Francisco González

González, a graduate of Garfield High School along with other Los Lobos bandmates, grew up in a musical household where he was the youngest of seven children. His father was a trained, professional singer who had performed in zarzuelas, which are Spanish operas. It was González who pushed for Los Lobos to incorporate a folksy element into its Mexican compositions. He was with the band from its formation in 1973 but went his own way when the group started to primarily put out rock and roll.