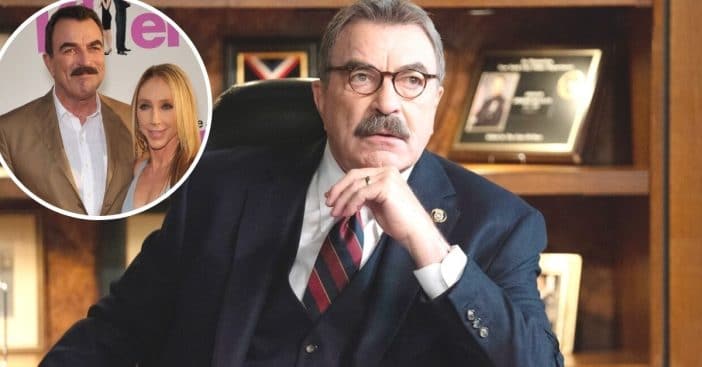 Tom Selleck seems very content with his life at the moment. He has been filming the series Blue Bloods for 12 seasons and shows no signs of slowing down. When he isn’t working, he is spending time with his wife of 30 years, Jillie. Tom recently opened up to Rachael Ray on his marriage and his career.

While many shows don’t make it to 12 seasons, Tom shared the reasons he thinks that Blue Bloods is still going strong. He explained, “Great actors and great characters and good writing — that’s why it’s still on.”

Tom Selleck opens up about ‘Blue Bloods’ and his wife Jillie

Tom shared that he gets 10 days off between filming days for Blue Bloods and he spends a lot of time with Jillie and their dog, Monte at home. Back in the late ‘80s, Tom admitted that he went to see Cats in London eight times just so he could meet Jillie, who was in the play! It was a good choice since they got married in 1987 and have stayed together ever since.

So, what else does Tom do when he spends time at home? He revealed that he loves to unwind with a glass of whiskey and a cigar.

RELATED: Get To Know Jillie Mack, Tom Selleck’s Wife Of Over 30 Years

Click for next Article
Previous article: From ‘Zorro’ to ‘Lost In Space,’ Guy Williams Was The Hero Right Until His Death At 65
Next Post: ‘Happy Days’ Star Erin Moran Brought Joy To Millions, But Found Little In Her Own Tragic Life