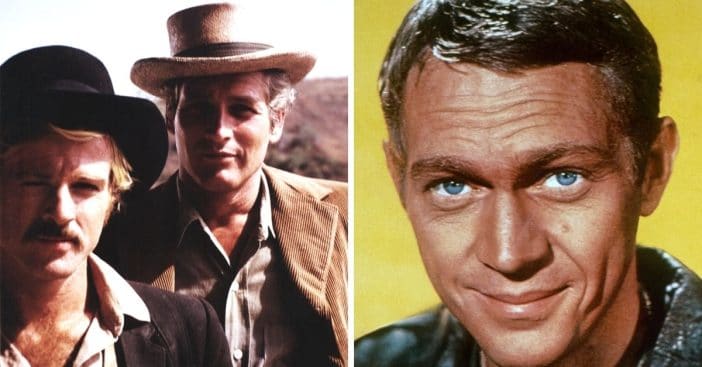 Everyone remembers that Butch Cassidy and the Sundance Kid starred Paul Newman and Robert Redford, but Steve McQueen was actually set to play Redford’s role. The famed movie, which came out in 1969, is considered one of the best Westerns in history, which follows real-life Wild West outlaws Robert LeRoy Parker.

Before Redford was officially cast in the film, many other Hollywood stars were considered and then ultimately turned down the role, including McQueen. But it turns out, he didn’t want to act alongside Newman. Why?

Why Steve McQueen turned down acting alongside Paul Newman

McQueen agreed to do the film around the same time Newman did, and at the time, McQueen was a huge star and didn’t want to come in second to Newman on the film’s billing. Additionally, he actually counted the number of lines his co-star had and wanted an equal amount. Ultimately, McQueen wasn’t pleased with this outcome and walked away from the film entirely.

So, as the story goes, instead of McQueen, Redford ultimately got the role, worked alongside Newman, and became a huge star. While McQueen passed up this role, he eventually did work alongside Newman in 1974’s The Towering Inferno… and this time, the billing was to McQueen’s favor, too.