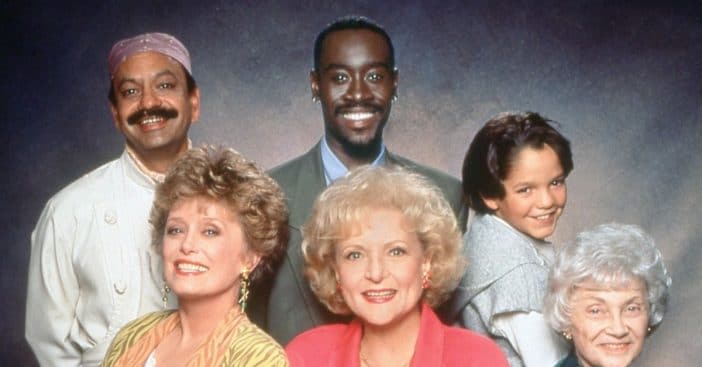 Betty starred on the show as Rose Nylund. She is the only surviving cast member of the beloved series. It also starred Rue McClanahan as Blanche Devereaux, Bea Arthur as Dorothy Zbornak, and Estelle Getty as Sophia Petrillo. The original series ran from 1985 until 1992.

When Bea wanted to leave the show, the creator decided it was a good time to end the series as well. In the finale, Bea’s character Dorothy gets married and moves out of the home she shared with the other ladies. In the spinoff series, the other three women sell the house and open a hotel.

RELATED: Do You Remember The Short-Lived ‘Golden Girls’ Spin-Off Show?

The Golden Palace follows the women as they try to manage the hotel. It ran for just one season from 1992 to 1993 and didn’t have the best of ratings. Don Cheadle also starred on the show as the hotel manager, along with Cheech Marin as the chef.

Are you excited to see The Golden Palace on Hulu?