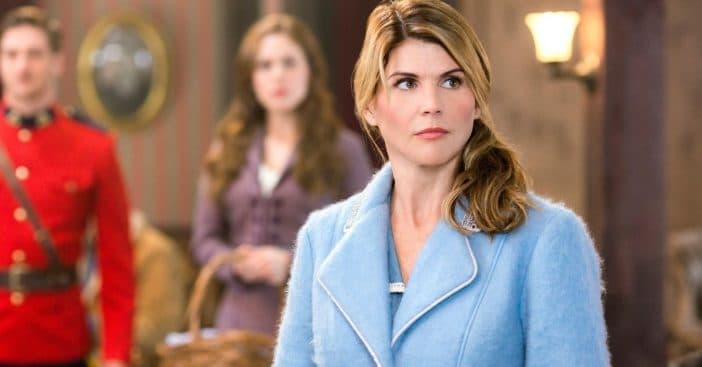 Following the fallout of the 2019 college admissions scandal, Lori Loughlin and husband Mossimo Giannulli were met with prison sentences, fines, and required hours of community service. Time served, Loughlin is set to return to acting, specifically through a Hallmark series recently moved to GAC.

Debate circulated whether Loughlin would return to the small screen after the admissions scandal, in which she and other affluent individuals were implicated in committing bribery to get their children into college. Now, Deadline reports Loughlin will reprise her role of Abigail Stanton from When Calls the Heart, this time for a sequel series.

Lori Loughlin is returning to acting in a familiar role

Loughlin’s last TV role came as Abigail Stanton in season six of the Hallmark series When Calls the Heart, now moved to GAC. Following her two-month prison sentence, Loughlin will return to that role for season two of When Hope Calls. The show will be entering its second season, having premiered in 2019.

Currently on probation, Loughlin received permission from a Boston federal judge to fly to Canada for “a filming production project” that would take about a week. This marks a return to acting and the character for Loughlin after about a year and a half of absence.

Season six of When Calls the Heart was supposed to feature the character of Abigail throughout its runtime to the end. However, Loughlin was let go when the scandal came to light, and it’s reported the character was even completely edited out of episodes.

Initially a Hallmark Channel production, the spinoff series When Hope Calls will be on GAC Family. The new network, which went live on September 27, boasts the tagline “Stories Well Told.” For When Hope Calls: A Country Christmas, Part 1, the residents of the fictional prairie town Brookfield are in the midst of trying to capture the spirit of Christmas with residents not feeling very festive themselves. Loughlin’s Abigail arrives via stagecoach with her son Cody, along with a troubled boy bound for Lillian’s orphanage.