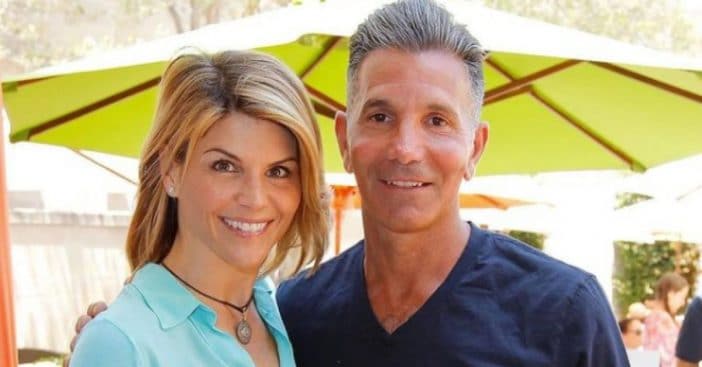 Lori Loughlin and her husband Mossimo Giannulli are planning to enjoy a luxurious vacation together after they were both released from prison. Loughlin completed a nearly two-month prison sentence, on top of having to pay a $150,000 fine and completing the mandatory 150 hours of community service for her role in the college admissions scandal. Giannulli was released from prison last month and is reportedly “is actively working on completing his community service requirement.”

The pair apparently put in a vacation request for the judge for a five-day trip to San Jose Del Cabo in Mexico, with the reason being that they want to “spend time with family.” While the two have both been sentenced to two years of supervised release following their prison sentences, this hasn’t stopped them from pursuing a vacation trip.

This isn’t even their first trip together post-prison. Last month, they spent a long weekend at the Madison Club in La Quinta, “one of the most exclusive country clubs in the world,” to “reconnect” with one another. They apparently have the support of the Probation Office in the Central District of California for their extensive vacations post-prison release, so only time will tell how the public reacts to this.

It was back in March 2019 that the Justice Department accused Loughlin and Giannulli of paying a sham college counselor $500,000 to fake athletic profiles for their two daughters. As a result, they essentially bought their way into the University of Southern California, and are just one of the couples found out in the college admissions scandal. After initially pleading not guilty to the charges, the couple ended up pleading guilty after more and more parents began receiving jail sentences.

Click for next Article
Previous article: WATCH: First-Look Trailer For ‘The Wonder Years’ Reboot Is Here
Next Post: Steve Harvey Explodes At ‘Family Feud,’ Calls It A “Stupid Game”