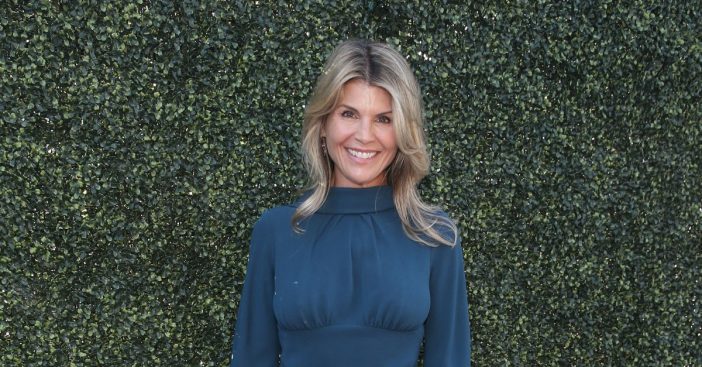 Lori Loughlin made her first red carpet appearance since her college admissions scandal. Lori served two months in prison towards the end of 2020 and stayed out of the spotlight for most of last year. She did, however, reprise her role from When Calls the Heart on the spin-off series When Hope Calls last year.

Lori attended The DesignCare 2022 gala in Los Angeles on Saturday night. The event was a fundraiser for the HollyRod Foundation and its work on autism and Parkinson’s disease. The 57-year-old wore a beautiful dark teal dress with metallic sandals and a clutch.

Bob passed away early this year after sustaining a severe head injury from a fall. Many of his former co-stars also appear in the new Netflix special honoring him called Dirty Daddy: The Bob Saget Tribute.

Lori isn’t the only one working to regain a normal life after the scandal. Her daughter, Olivia Jade, who was at the center of the controversy, is launching a new podcast called Conversations with Olivia Jade on iHeart. What do you think of the family returning to normal activities after everything that happened?

Click for next Article
Previous article: Austin Butler Showcases Sensational Singing Skills In An ‘Elvis’ Test Clip
Next Post: Viral TikTok Salad Inspired By Jennifer Aniston Is Not On The Actress’s Menu