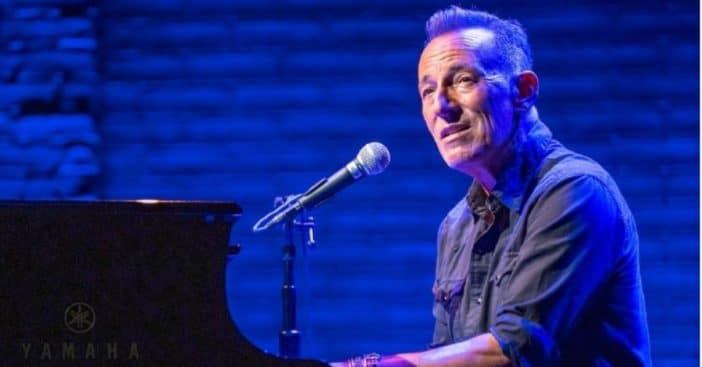 The relatable rush of hearing a good song while out and about. But, usually filtered imperfectly through radio speakers or between crowds chattering, lyrics have been notoriously difficult to determine for even the most famous of songs, For Bruce Springsteen’s “Thunder Road,” at least, listeners can finally find some closure.

Jon Landau is a music critic, producer, and manager for New Jersey icon Bruce Springsteen. The two have worked together for years now, since Landau “saw rock and roll future” in Springsteen. He was the one to lead fans to the truth where other sources could not.

The divisive truth behind “Thunder Road”

The latter would have fit the rhyming pattern better for “She dances across the porch as the radio plays,” but not all songs have perfect rhyming schemes, if they have any at all. Fans also felt assured since the original 1975 vinyl pressing also used the word “waves” in the lyrics.

Manager Landau corrects the issue once and for all

Simply, Landau corrected, “The word is ‘sways,’” while speaking with The New Yorker’s David Remnick. Remnick had sent Landau an email seeking his final say on the increasingly divisive matter.

Click for next Article
Previous article: Kelly Ripa Shares Steamy Photo Of Herself And Husband Mark Consuelos
Next Post: Ben & Jerry’s Announces The Halt Of Sales In One Place