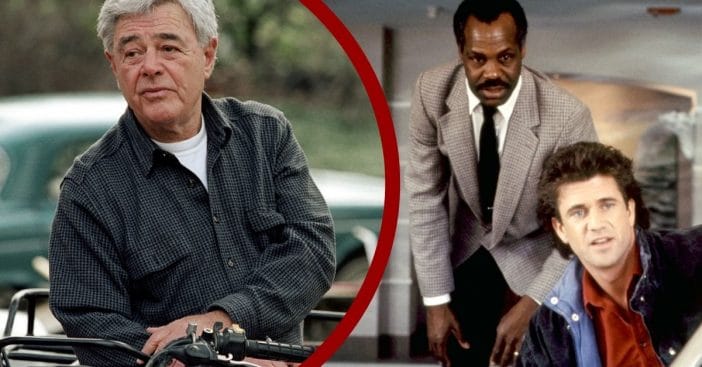 On Monday, July 5, director Richard Donner died. News came from Donner’s family via a spokesperson, who revealed he passed away in Los Angeles at the age of 91. Donner is responsible for laying the foundation for epic superhero movies through his 1978 Superman.

Nine years later, he added Lethal Weapon to his directorial resume, an enduring entry in the legacy of the buddy cop action genre. Other notable works include The Goonies, The Omen, and Maverick. Through this extensive work, Donner has many colleagues mourning has passing and fondly remembering their work together.

The extensive resume of Richard Donner

Richard Donner had the biggest, boomiest voice you could imagine.
He commanded attention and he laughed like no man has ever laughed before. Dick was so much fun. What I perceived in him, as a 12 year old kid, is that he cared. I love how much he cared.

“Richard Donner had the biggest, boomiest voice you could imagine,” shared Sean Astin from The Goonies of his former director. “He commanded attention and he laughed like no man has ever laughed before. Dick was so much fun. What I perceived in him, as a 12 year old kid, is that he cared. I love how much he cared.”

Fame came to Donner first with his 1976 supernatural horror film The Omen, which went on to become one of the highest-grossing films of that year. Though reviews at the time were mixed, it went on to become something of a cult classic. In the background, disagreements between Donner and writer David Seltzer split the script interpretation between vague (favored by Donner) and indisputable, favored by Seltzer.

Not a decade later, and Richard Donner made Christopher Reeve into a hero, a role that stayed with him for the rest of his life and that remains one of the most classic images of a superhero to date. Recalling Donner’s work on the film, director Kevin Smith wrote that Donner himself “invented the modern day comic book movie with Superman and called him “a natural born storyteller.” Into the 2000s, Donner again helped bring superheroes to the forefront with some choice mutations by producing X-Men. Additionally, his wife Lauren Shuler Donner produced all entries in the X-Men series under the Donners’ Company brand.

Richard Donner made the devil a child in The Omen, invented the modern day comic book movie with Superman, and reinvented the buddy cop movie with Lethal Weapon. I got to meet with him last year about a project. Guy was a natural born storyteller. Thanks for all the flicks, Dick! https://t.co/pjC9dbSkbt

Smith joins many others in the industry mourning the passing of an essential part of their field – and even upbringing. Donner is survived by his wife Lauren, who he married in 1985. As of July 6, there is no word on a cause of death.