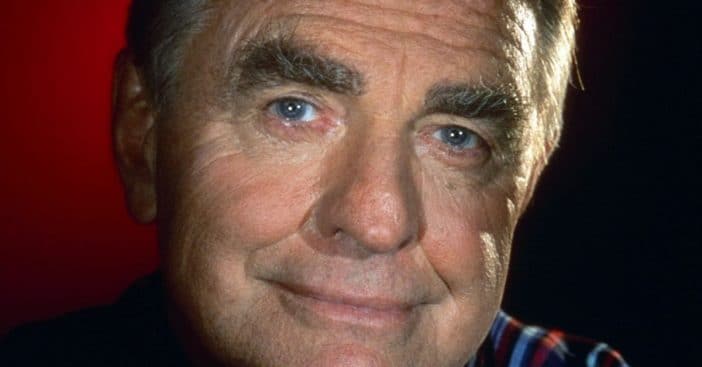 Actor Ray MacDonnell has passed away at the age of 93. He was best known for his role as Dr. Joe Martin on All My Children. He also starred as Dick Tracy in a TV series pilot adaptation and made a name for himself on the stage.

Ray attended Amherst College and the Royal Academy in London as a Fulbright scholar. He began acting in 1953 and continued to act on All My Children on and off until 2013. Ray received a Lifetime Achievement Award in 2004 at the Daytime Emmys.

While he wasn’t acting in soap operas, he also appeared on Broadway with Angela Lansbury in Mame. Before All My Children, he appeared on the soap The Edge of Night.

RELATED: Remembering Ruth Warrick, The ‘All My Children’ Lady Fans Loved To Hate 16 Years After Death

Ray died of natural causes at his home and his daughter confirmed the sad news. He is survived by his wife Patricia and his three children.

Click for next Article
Previous article: ‘I Dream of Jeannie’ Star Barbara Eden Opens Up About Turning 90, Publishing First Children’s Book
Next Post: Casey Kasem’s Daughter Is Talking About His Controversial Death In New Podcast