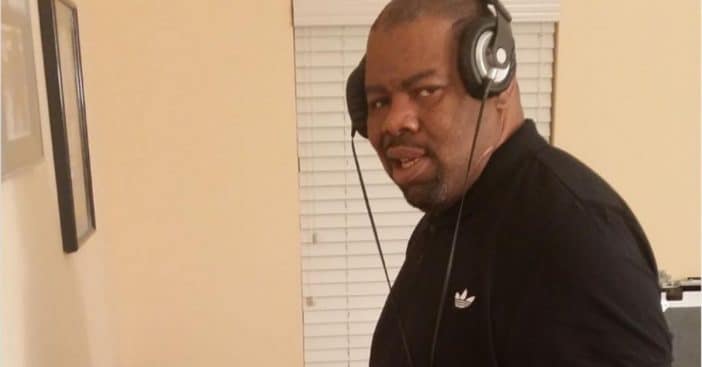 Biz Markie, a New York rap icon, was rumored to have died. However, his manager, Jenni Izumi, shared that these claims are untrue. He is, however, currently under medical care as of early July 1. The rumors gained enough traction, fellow artists posted their condolences online.

According to Izumi, Markie’s family, including his wife, felt touched and consoled by the flood of support and caring sentiments aimed at Markie – though related sources ask that fans exercise restraint so the family isn’t hurt by this mistake. Markie’s wife asks that people continue sending thoughts and prayers to Markie, though, as he navigates uncertain waters.

Folks, @BizMarkie has NOT died. I have been in contact with sources who are texting and talking to his wife. My source talked to Biz TODAY. Per his wife, Biz HAS NOT passed away. Please stop responding to non-credible sources. This hurts the family, friends and fans."

Recently, outlets began reporting that New York rapper Marcel Theo Hall, stage name Biz Markie, had died. However, more sources spoke out to report these rumors as false, such as Roland Martin, who claimed, “Folks, @BizMarkie has NOT died. I have been in contact with sources who are texting and talking to his wife. My source talked to Biz TODAY. Per his wife, Biz HAS NOT passed away. Please stop responding to non-credible sources. This hurts the family, friends and fans.

This was further backed by newly-surfaced statements from Markie’s manager, Izumi, who announced, “The news of Biz Markie’s passing is not true. Biz is still under medical care, surrounded by professionals who are working hard to provide the best health care possible. Biz’s wife and family are touched by the outpouring of love and admiration from his friends, peers and fans alike. At this time, we ask for your continued thoughts and prayers during this difficult time.”

It is currently unknown why Markie is in medical care. In the past, he has had health scares that required hospitalization, such as a 2020 complication related to Type II diabetes and a alleged stroke, writes Pitchfork.

Biz Markie has significant brain damage per a family associate.

The legendary rapper is in hospice care but is still alive currently. https://t.co/7ayLefSE4w

Markie is currently 57 years old. Though he’s best known for his 1989 hit song “Just a Friend,” he has also mixed mediums and appeared in shows and movies, including Men in Black II. Markie hails from Manhattan’s Harlem neighborhood and built his career from New York City to across the tri-state area. There is no known cause for the condition, but reportedly a family member has said Markie is suffering from brain damage and is under hospice care.