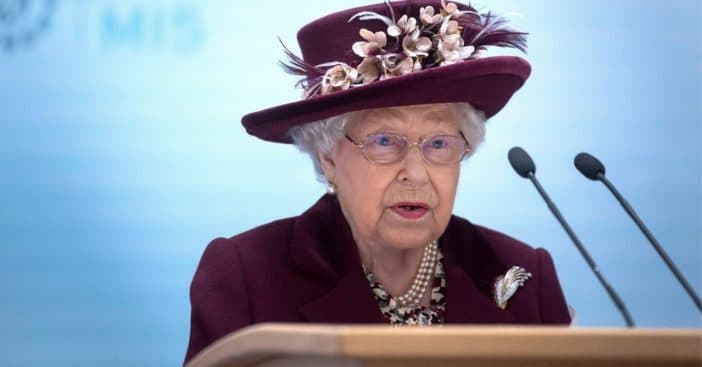 April 21 marks the 95th birthday of Queen Elizabeth II. It is a bittersweet occasion, shortly following the death of her husband Prince Philip, Duke of Edinburgh, who would have turned 100 on June 10. The queen shared a message focusing on expressing gratitude to those who shared condolences for her loss.

The queen and duke had been married for 73 years in a famously documented marriage. The royal family converged for a private funeral in accordance with Britain’s coronavirus restrictions. But all the while, followers of the royal family sent in messages of condolences and shared memories that helped her in her grief.

Today is The Queen’s 95th birthday.

HM was born on 21 April 1926 at 17 Bruton Street in London, the first child of The Duke and Duchess of York.

This year The Queen remains at Windsor Castle during a period of Royal Mourning following the death of The Duke of Edinburgh. pic.twitter.com/kOeH399Ndp

TODAY reports that with the recent death of Prince Philip, Queen Elizabeth’s 95th birthday will be a small, withdrawn event. Outlets note that the date is still “during a period of Royal Mourning following the death of The Duke of Edinburgh,” so she will stay at Windsor Castle, garbed in black.

That means canceling some usual tributes that mark each of her birthdays. The last time this had happened was last year, during the rise of the coronavirus pandemic. However, TODAY further notes that another date celebrates Britain’s sovereign known as Trooping the Colour, held in June. Similarly to the gun salute, it was not held last year, but has some alternatives planned for this year.

The queen’s message of mournful gratitude

The Queen’s message to people across the world who have sent tributes and messages of condolence following the death of The Duke of Edinburgh. pic.twitter.com/1apW7s1zXS

The British Royal Family’s official Twitter account shared a message from the queen. “I have on the occasion of my 95th birthday today received many messages of good wishes, which I very much appreciate,” the queen’s message reads. “While as a family we are in a period of great sadness, it has been a comfort to us all to see and hear the tributes paid to my husband, from those within the United Kingdom, the Commonwealth, and around the world.”

She goes on, “My family and I would like to thank you for all the support and kindness shown to us in recent days. We have been deeply touched, and continue to be reminded that Philip had such an extraordinary impact on countless people throughout his life.”