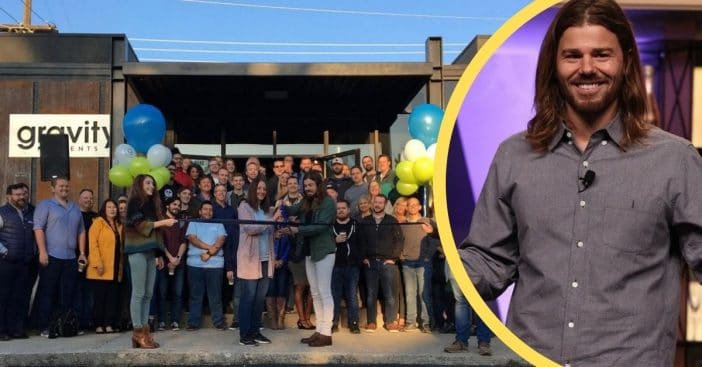 Back in 2015, Gravity Payments CEO Dan Price announced plans to cut his own salary of $1 million by 90%. Follow-up reporting in 2019 further revealed he made yet another announcement: to grant all his employees an annual income of $70k at least.

Two years later, he and the company have some startling figures showing the effects of both these policies. Since raising the minimum salary of his employees, Gravity Payments has seen revenue triple. This jump comes six years after Price first started shaking things up.

6 years ago today I raised my company's min wage to $70k. Fox News called me a socialist whose employees would be on bread lines.

Since then our revenue tripled, we're a Harvard Business School case study & our employees had a 10x boom in homes bought.

Dan Price, Gravity Payments CEO Dan Price announced major growth and changes for his company starting in 2015. He took to Twitter to share his plans for a $70k minimum salary for all employees “to compensate them for the value they bring to our community.” He also cut his own salary by 90%. The CEO once again shared another update on Twitter, declaring, “Since then our revenue tripled, we’re a Harvard Business School case study & our employees had a 10x boom in homes bought.”

“Always invest in people,” he added, before adding additional posts to form an informative thread. Speaking with PEOPLE, Price further outlined, “Six years later and our revenue has tripled. More importantly, our staff and company are thriving in various ways. [We have a] 10-time increase in new homes bought and babies born. Employees have increased savings and paid down debts.”

Replies on Twitter mostly offered praise for Price’s choice. Another user hoped that he might take it a step further and “convince others, CEOs, and wealthy bosses like yourself to do the same” so others can experience this as well. Price himself had been inspired by a 2010 case study by Angus Deaton and Daniel Kahneman. The study asserted that a salary increase could bring an increase in happiness and satisfaction, but only to a certain point, capping it at about $75k as providing only a bit more satisfaction.

However, Price then spoke with a friend who felt a $70k salary would help her raise a son and make rent. With this knowledge in mind, Price decided to make changes at Gravity Payments, based in Seattle and now with an office in Boise, Idaho employing 200 people. As for discussing these initially divisive changes online, Price felt compelled to. He explained, “It was important not only to share how we are doing but also how we all need to be skeptical of what we hear on TV and read online. The B.S. detector needs to be on full force knowing that these false economic narratives that benefit the rich need to be defeated by all of us.”

Click for next Article
Previous article: John Travolta Honors Late Son On His Birthday For The First Time Without His Wife
Next Post: Sharon Osbourne Gives First Interview With Bill Maher Since Leaving ‘The Talk’