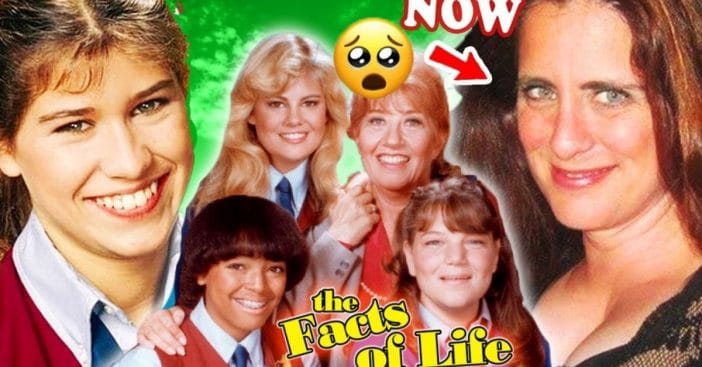 Previous article: After Swearing To Never Sing “Imagine,” John Lennon’s Son Performs It For Ukraine
Next Post: He Battled ‘Superman’ in 1978 and Retired At 74, But Gene Hackman Has Had An Amazing Life