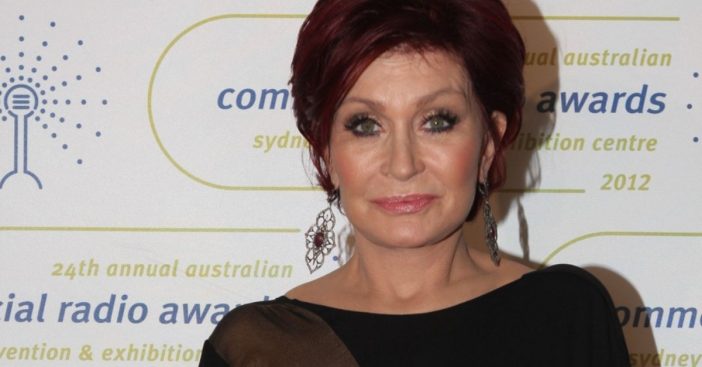 A royal interview between Meghan, Harry, and Oprah created fallout not just for the couple and royal family as a whole. Sharon Osbourne fell into the spotlight when she defended Piers Morgan’s criticism of the duo and now she’s going to be separated from The Talk with a $10 million offer. Even so, the whole thing left her feeling “bitterly disappointed” by what she believes was a setup.

Her discussion on March 10 on The Talk was followed by CBS launching an investigation into accusations of racism and homophobia. During the investigation, The Talk entered a brief hiatus. Because Osbourne’s alleged behavior “did not align with our values for a respectful workplace,” the network is letting her go – but not without a payout anywhere between $5 million to $10 million.

Sharon Osbourne could have a $10 million deal for her departure

Castanet writes that an insider gave information to Page Six, the gossip column belonging to the New York Post. This insider in turn claims Osbourne has been offered a major multi-million payout deal. They write, “Sharon is walking away with a $5- to $10-million minimum payout.”

In regards to the host, concerning the clash between Osbourne and Sheryl Underwood, another source said she will “talk when she is ready. She still wants to give her side of the story. She has been on that show for 11 years and knows all the secrets.”

To some extent, Osbourne was ready to break some of her silence. She first deemed the fallout on The Talk as a setup. Furthermore, another source told Us Weekly, “Sharon is bitterly disappointed at how it all played out. Her whole career has been based on not holding back, speaking her mind and championing free speech — so to be classified or perceived as a bigot or a racist is a sickening scenario and an utter nightmare for her, especially since she insists up and down it’s all a pack of lies and that’s the last thing she is.”

The source further states the former reality TV personality is trying to “see all the positives.” She derives support from her family, according to the source, who claims “Her family is supporting her too and it tears them all apart seeing her suffer like this. They think it’s a big stitch-up and she’s been hung out to dry for something she hasn’t done or believed in.”

CBS reached its decision to sever ties with Osbourne with the following statement: “As part of our review, we concluded that Sharon’s behavior toward her co-hosts during the March 10 episode did not align with our values for a respectful workplace. We also did not find any evidence that CBS executives orchestrated the discussion or blindsided any of the hosts.”